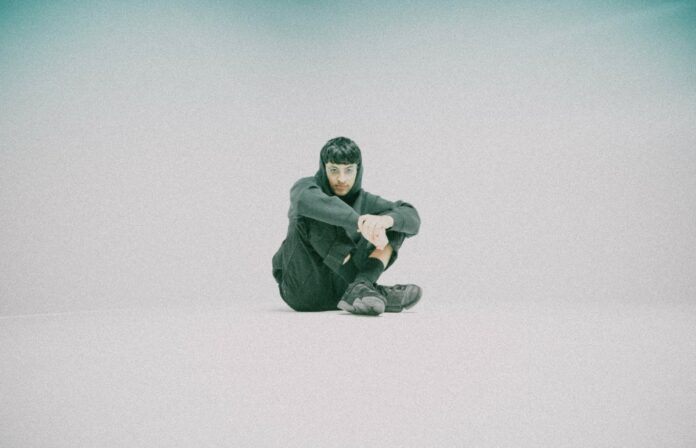 Rohaan floods the synapses with a wave of bliss on his new single “Euphoric,” featuring the divine vocals of electro pop phenom Effee, arriving as his label debut on HARD Recs.

Based out of England, Rohaan can be classified as a rare breed in the bass music realm. The prodigious producer has demonstrated an extensive versatility all while constructing drum & bass weapons that have been championed even amongst the genre’s most stubborn purists.

Constantly changing the scenery of his unique sound design, he’s been able to channel his brilliance across brain-twisting beats just as efficiently as his razor-sharp dancefloor tools. On his first foray with the HARD Recs crew, the low-end architect is testing out a new technique that speaks to his endless quest for innovation.

“Euphoric” is complete aural ecstasy. Roping in the help of chill pop and sad rock singer-songwriter Effee, the exquisite single balances dulcet vocals with a saccharine groove. Slowly rising into glory like the first glimpse of light at the break of dawn, the track trickles in with soft humming synths and breathtaking vocals about living on cloud nine.

Rohaan builds the track around manipulations of his own vocal contributions, using them as building blocks for the endorphin-inducing melodies that ride the spaces above twinkling embellishments, pulsating bottom-end and a web of intricate drum patterns.

“This track is unique compared to my past releases as I started this with my own voice,” says Rohaan. “All the chords and melodic elements are sourced from my voice; autotuning and editing till it fits. When I got the ‘Euphoric’ vocal, it resonated with me. It’s about how in a moment of euphoria, it’s usually the little things in life that stand out and mean the most to us.”

The new single arrives on the back of his recent debut performance at the label’s flagship HARD Summer Music Festival in SoCal. In the lead up to his set, he delivered an exclusive track “Pavlov’s Dog,” which was featured on the official ‘HARD Summer 2022’ compilation, nestled alongside an eclectic collection of tracks from both top-tier and up-and-coming artists on this year’s lineup, such as Wax Motif, Vintage Culture, NGHTMRE, Eli Brown, ISOxo, as well as other label regulars JOYRYDE, k?d, and Softest Hard. His discography is dotted with a plethora of genre-blurring cuts, many of which have caught the ears of tastemakers Noisa, RL Grime, Netsky, and Ivy Lab.

It doesn’t seem like it could get any better for the unrivaled talent that is Rohaan, which is ultimately fitting because “Euphoric” is all about cherishing those special moments in life that give it meaning.

Rohaan’s new single “Euphoric” is on all platforms via HARD Recs.