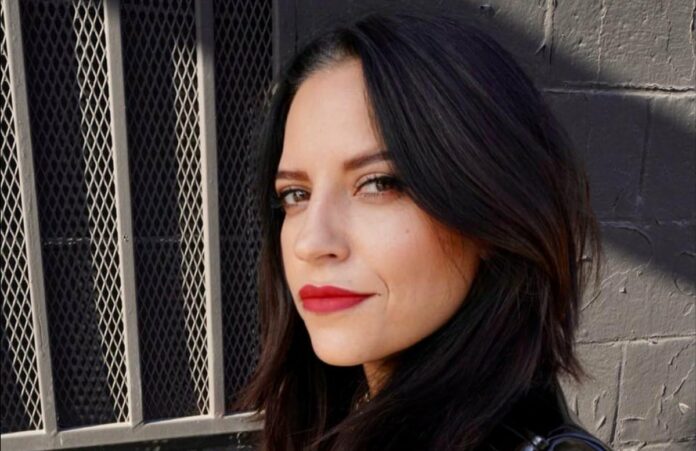 HDDNSYMBLS is a new record label run by American artist Orly Gal who has launched the imprint with a release featuring her track “Just Ise.”

‘Just Ise’ is a dark and driving techno cut with industrial influence in its high-paced percussion that forms the foundation of the hypnotic release.

Orly Gal has started the label after releasing tracks on other imprints such as KD RAW, Ushuaia Music and BLOK. Based in LA, she is an American based producer and talented DJ that has already made a name for herself within her home city.

The release also includes a rework by Insider who has been releasing music since the ‘90s on the likes of Bonzai and Music Man Records.

Insider’s remix of ‘Just Ise’ is a fast and furious version that lifts the energy while stripping back the groove to its core elements, but adds ride cymbals that add extra intensity.

You can pick up a copy HERE