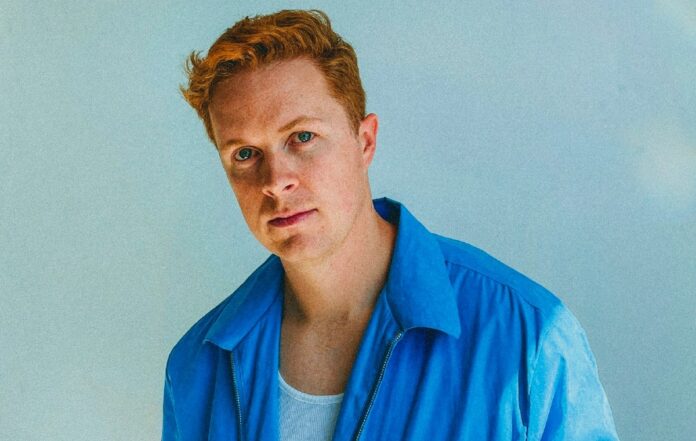 The skillful Californian DJ and music producer is ready to hit the charts and dance floors worldwide with his new powerful hit ‘Wanted More’, that is already shaping up to be his next surefire hit.

His talent and impressive style and sound has earned him the praise and support of VIP names like Diplo, Steve Aoki, Louis The Child and Crankdat to name a few; as well as official remix opportunities for acts like Gryffin, Lost Kings, The Chainsmokers, Anne-Marie, SHAED and many more, getting his music playlisted and securing a strong editorial support on major streaming platforms, surpassing 30 million streams on Spotify of said remixes. His aim is still high as he continues to release hard-hitting bangers that make their way to the top of the charts.

Now he introduces his new track ‘Wanted More’ that gives a clear taste of what BKAYE has to offer; a catchy vocal melody kickstarts the track, the underlying powerful bass line sets the stage for playful vocal chops to steal the show. Lively synths, dynamic pads, sonic elements and an energetic Dance beat complete this uplifting soundscape. The track is packed with party fueled euphoric releases that come with every punchy drop.

With this release, BKAYE offers a refreshing and deeply invigorating listening experience, as it surely fits the bill to become and instant hit and surpass his previous achievements.

BKAYE is an artist not to miss as he continues to share his impressive skills and tasteful uplifting and energizing music that builds his legacy as a one-of-a-kind Electronic Dance music act.

Make sure to follow BKAYE and KESS Records as they continue to share the best and most remarkable Dance music releases.

‘Wanted More’ is out now an available in all major online stores and streaming platforms.