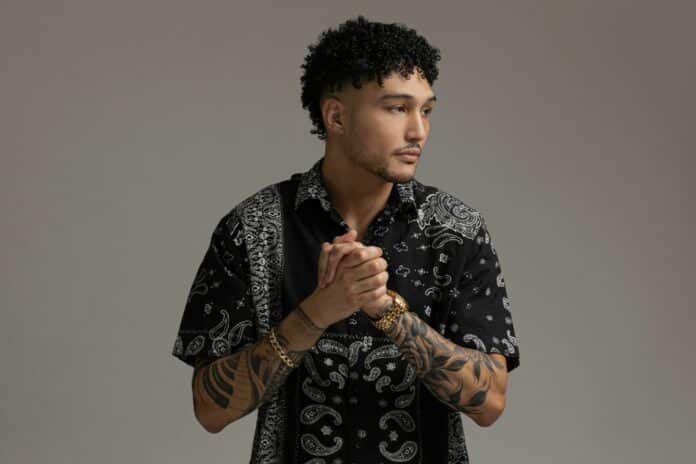 Jacob Colon is here with his latest production, ‘Don’t Blame’.

The talented DJ and music producer is ready to conquer new dance floors with this new sensational hit that displays his skills and characteristic sound and style that keeps evolving and amazing listeners with every release.

The DJ known for hits like ‘Protagonista’, ’The Tunnel’, ‘Get Down’ and the recently released ‘Higher’, is here with a new exquisite track released via Vivenza Music.

Following latest milestones like surpassing the 100th episode of his hit radio show ‘Made to Move’, that features the best tracks form a wide variety of genres like Deep House, Tribal, Latin and Tech House, among others, already reaches more than 30 radio stations all over the world, marking a new success in Jacob Colon’s impressive career.

His signature style and sound that features hard-hitting beats and flavorful arrangements, has definitely find its way to the top of the lists worldwide, opening new opportunities for this gifted artist to share his music world.

This time, he presents ‘Don’t Blame’. With a lively House beat, alongside flavor from congas, the processed main vocals lay down a catchy melody, followed by a classic Jacob Colon drop supported by a well-rounded low-end and a synth melody that mirrors the main vocal melody and keeps the overall party and dance vibe going.

An explosion of sounds with the distinctive sound and style of Jacob Colon, ‘Don’t Blame’ looks set to be the DJ’s new hard-hitting breakthrough production.

Jacob Colon continues to push boundaries, proving his talents and skills keep on developing, giving as a result, striking music productions that not only showcase his talent but build a new layer of his accomplished music career, while stating it’s just the beginning.

Be sure to follow Jacob Colon as he continues his mission to consistently deliver hard-hitting bangers.

‘Don’t Blame’ is out now and available in all major online stores and streaming platforms.