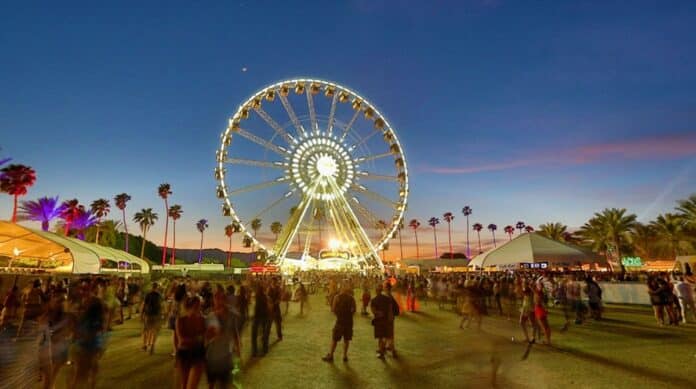 The coveted festival draws thousands of fans to the desert in Indio and features some of the biggest names across genres in the world of music from electronic music to pop and indie.

Earlier this year, Coachella introduced its own NFT (Non-Fungible Token) Marketplace offering fans the ability to buy iconic images of the festival grounds as well as the famed Coachella Key collection which was meant to offer 10 lifetime passes to the festival.

There was also one Infinite Key which offered the owner two lifetime festival passes, $500 in food and beverage vouchers, private transportation, a meal at the Rose Garden cooked by a professional chef, free access to any virtual Coachella event, invites to private events and two free merchandise items per year.

The excitement and demand for these earlier this year was understandable and raked in large amounts, while the Infinite key brough in $270,000, the collection as a whole went for a staggering value of $1,474,000.

While earlier this year, this felt like the most ideal opportunity for fans of music and crypto, the entire project is now in jeopardy as it was hosted on the FTX network which has gone bust as of earlier this month and been marred in controversy and issues. They currently owe billions of dollars to creditors and investors and how it will be repaid is up in the air. The current status of these are “disabled” after FTX filed for bankruptcy.

As reported by We Rave You, a Coachella representative addressed the burning issue on Discord saying, “Like many of you, we have been looking at this news online for the past few days and are appalled by the outcome. We currently do not have any lines of communication with the FTX team. We have assembled an internal team to find a solution based on the tools we have access to. Our priority is to move Coachella NFTs away from FTX , which appears to be disabled at this time.”