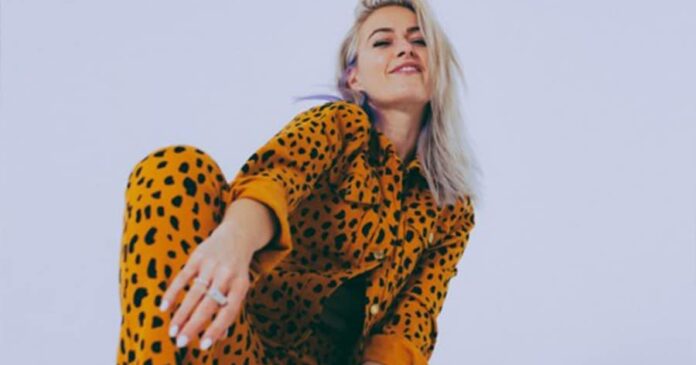 The single marks Krystal’s return after a summer full of sessions and gigs which has undoubtedly inspired her and led to a stockpile of bangers set to release in the new year.

Her world-conquering brand Superfoxx which Celebrates and trains the next generation of Women and is in residence with a sold out guest list at London’s, Casa de Samba.

Currently signed to Ultra Records, Krystal’s already racked up over 5 million streams on previous singles, with her stand-out L.A.B EP garnering massive attention and also resulting in Krystal being the face of Spotify’s UK House Music playlist. Since then, Krystal has continued her momentum both at streaming platforms and on Radio, with her being added to the UK’s Kiss Dance playlist and racking up multiple spot plays across an array of international stations, including UK’s biggest stations Kiss FM and BBC Radio 1.

With a fresh, inspiring new perspective and her new track ‘Authenticate’, Krystal Roxx sets a stunning trajectory heading into the impending 2023.