Eden Prince Teams Up With Karen Harding As They Put Their Stunning Take On ‘Last Christmas’! 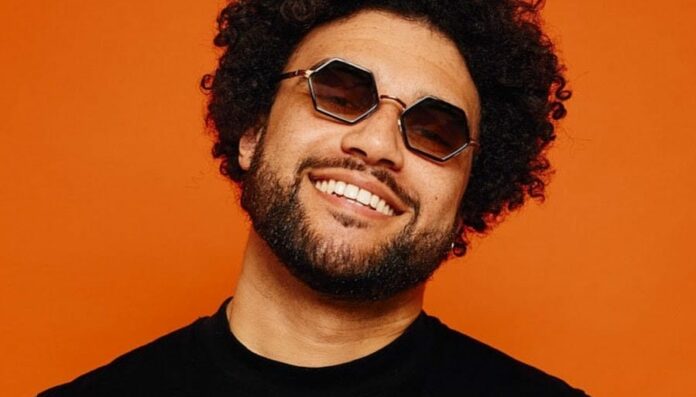 The ‘Last Christmas’ original by Wham! needs no introduction having charted 19 times in the UK since it was released in 1984, 8 of those being top 10 positions.

The EP features both an energy-full Dance version to keep the party going long into the night and another truly heart-warming version (the acoustic) to sit by the fire and relax to.

About the collaboration Eden says “With the holidays on the way, it was a really fun experience to team up with one of my favourite vocalists on one of the best Christmas songs ever made. I hadn’t heard many Christmas dance songs before and thought it would be cool to try it out. Karen absolutely smashed this one and delivered an amazing performance”.

UK-based songstress Karen Harding has recently been building towards her eagerly awaited debut album with her activity being consistently world class throughout. As a permanent fixture across global dancefloors and airwaves in recent years, she smashed her way through a staggering half a billion streams – a huge feat by any artist’s standards. Her upcoming album is locked in the pipeline for 2023 and already features a who’s who of the Dance space in Shift K3Y and Digital Farm Animals, with many more to be announced.

A stand-out record from the album already ‘Undo My Heart’ (which was co-produced by Franklin) has hit a massive 25M+ streams and realized well over 6,000 radio plays globally, with a notable addition to BBC Radio 1’s B-List. Karen’s most recent single included in the album ’Other Side Of Love’ continued the momentum, realising considerable support with 1.1M+ streams and over 3,000 Radio spins, with additions at Capital Dance and Kiss Dance.

Speaking on the ‘Last Christmas’ EP, Karen says “‘Last Christmas’ is one of my favourite Christmas songs of all time and I loved being able to put a different spin on it with Eden! I hope that this version gets you in the mood for Christmas and gets you dancing around the living room”.