Kryder Links Up With Sarah De Warren On Brilliant Vocal Piece: ‘Lights Out’ 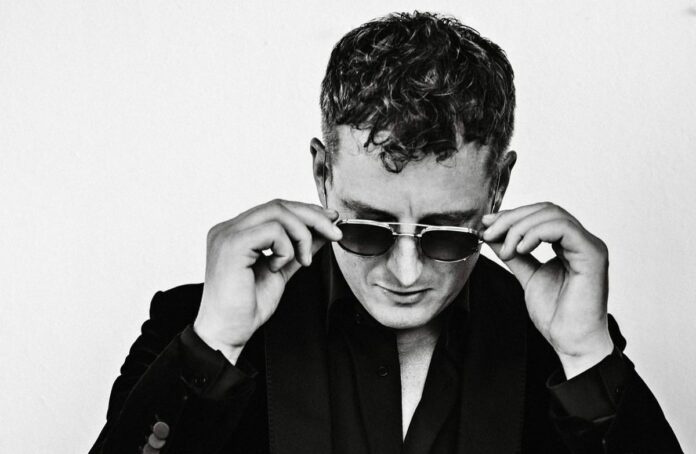 A little over one year after the release of his 2021 single ‘Piece Of Art’, U.K. DJ and producer Kryder lands on Armada Music with a brilliant track featuring esteemed vocalist Sarah de Warren: ‘Lights Out’.

One of Kryder’s “personal favs”, ‘Lights Out’ blends the euphoric vocals of Sarah de Warren with a killer bassline and driving melodic energy. Hooking listeners with its mesmerizing pads and suspense-laden, club-tailored atmosphere, ‘Lights Out’ will rule the night as soon as the sun goes down.

“Me and Polina went to Kye’s house in London to write this song,” Sarah de Warren says. “We ended up in a deep conversation about the industry we work in and the struggles we’d been through. It can feel very lonely and one-sided; as songwriters and artists, we give so much energy. We chase, we hope, we hear no so many times, and sometimes it feels like forever that we are waiting for results. But when they come to you, it’s beautiful. It’s usually when you least expect it, when you’re on the edge of giving up. The line ‘you only love me with the lights out’ pertains to that, as our relationship and commitment to our craft is forever a mystery.”

The past few years have been exceptionally good to U.K. DJ and producer Kryder, who was named as 1001tracklists’ #3 producer in both 2021 and 2022, garnered over one hundred million plays on Spotify and just released a full collaborative album alongside Tom Staar for a new battle royale obstacle run game called ‘Maladroids’.

His invigorating take on house firepower has found a massive audience on the dance floor and within the dance music industry, leading to releases on renowned labels such as Armada Music, Axtone, Size Records, Spinnin’ and Subliminal in addition to collaborations with the likes of Benny Benassi, Steve Angello and Erick Morillo.

Aside from making waves as one of the industry’s top producers, Kryder continues to juggle performances at premier festivals such as Creamfields, Mysteryland, Tomorrowland, Dance Valley, Ultra, Sensation, Electric Love and Medusa with heading up his own label group and hosting his own Kryteria radio show, which is syndicated to over 100 FM stations worldwide.

Vocalist, songwriter, artist and engineer Sarah de Warren has established herself as a sought-after voice and recognizable name in the dance world. She has written for – and is featured on dozens of records of – A-list DJs such as Kaskade, Gareth Emery, Mike Perry, Tritonal, Harris & Ford and Excision.

Her songs have entered the UK iTunes Dance Chart and the Viral Charts (Global #5, US #8, UK #2), have been aired on BBC Radio 1 and received regular DJ support from the likes of Armin van Buuren, who picked out four of her songs for his ‘A State Of Trance Year Mix’ of 2021.