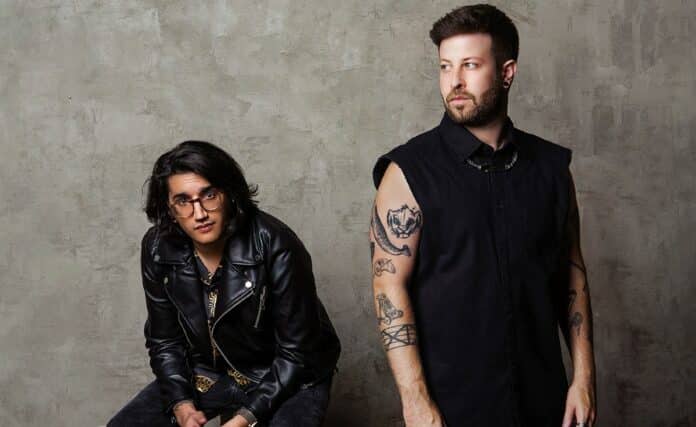 2022 marks a massive year for the group as they’re celebrating the 10th year anniversary of the duo’s inception. From the streets of Israel to the main stage at EDC, RIOT has been on quite the journey whilst making its brand visible on a global stage. A constant grind to “make it” in the music industry, the 10-year anniversary not only marks the beginning of a new era for the two but gives them a chance to reflect on the trials, the tribulations, the darker side of the music industry that many don’t speak about.

RIOT sit down with us to discuss their 10-year anniversary, and how the scene has evolved since the start of their journey.

Aditya – Hello guys, we’re glad to have you for this interview. We’re almost towards the end of this year, how was this year for you?

RIOT – This year was definitely interesting for us, we celebrated 10 years for the RIOT project and got to unfold a lot of projects we’ve been working on for a long time now!

RIOT – It’s pretty crazy to think we’ve been doing what we do with the RIOT project for that long! Very fortunate to have such supportive fans and do what we love