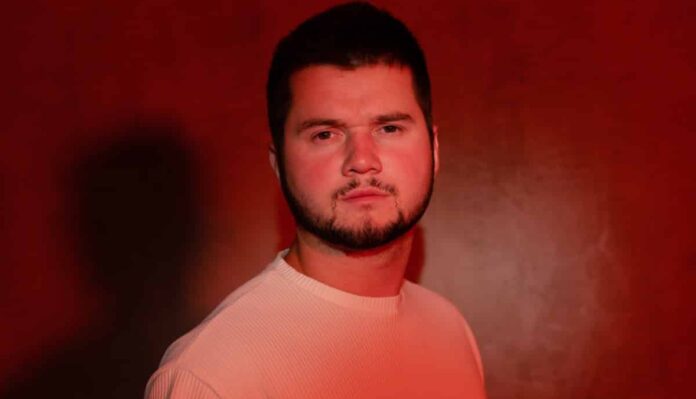 LZRD is back with another powerful release.

This time, he teamed up with musician, producer and songwriter Goody Grace to introduce ‘Unlikely Event’ through KESS Records. This new collaboration marks a fresh chapter in both artists’ successful careers promising to be their new record breaker.

Coming from the releases of his hit tracks that have already amassed hundreds of millions of streams across main platforms, LZRD’s music has already received the support from top-tier names like The Chainsmokers, Tiësto and Kygo; with a perfect blend of Dance, Pop and a hint of Punk, LZRD’s unique sound and style is unparalleled, as his talent is evident in every project he embarks on.

Goody Grace, on the other hand, does not lag behind, proving his name to be one of the most sought-after in the music industry. His talents as a producer, songwriter and musician can be heard in his productions and collaborations with artists like Demi Lovato, Cigarettes After Sex, The Lumineers or Machine Gun Kelly, for whom he’s written songs as well as collaborated with.

The track kicks-off with clean guitars that later add some distortion to create a new layer of color; catchy vocals with the outstanding performance provided by Goody Grace and a hard-hitting beat create the heart of this incredible production. The nostalgic vibe it conveys meets an uplifting drop that will surely help audiences catch the infectious melody LZRD and Goody Grace present with this remarkable collaboration.

Pads and synths complete the soundscape creating this hit that fits the bill to be recognized as a certified hit.

With this release, LZRD and Goody Grace prove once more their talent is boundless as they keep sharing exceptional productions.

‘Unlikely Event’ is out now and available in all major online stores and streaming platforms.