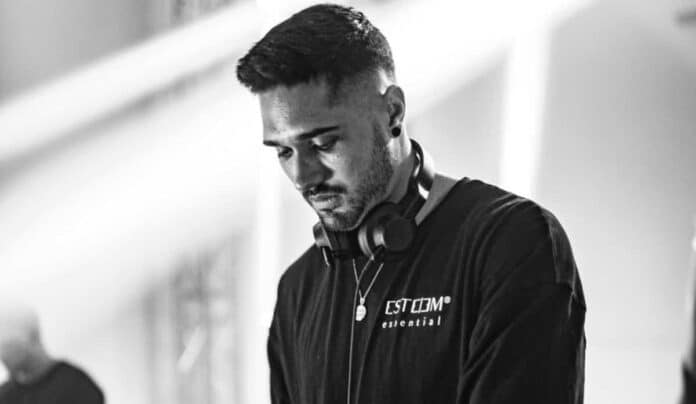 UMEK’s 1605 has had another big year in 2022 and as the year comes to a close, the record label shows no signs of slowing down.

The imprint’s latest outing is a two-track release from German producer AKKI (DE) who is putting out a solo EP after he included a track on a recent various artists compilation.

‘Loneliness’ is a bone-rattling release in the peak time style that AKKI (DE) has dropped via other highly influential record labels ranging from Monika Kruse’s Terminal M to Spartaque’s Codex.

Opening with the title cut “Loneliness”, the track sets the tone with its acid-tinged synths and a throbbing bass that lay a foundation for the fluttering lead synth. Blending uplifting euphoria and dark atmosphere, it’s a track that will enrapture the dance floor.

“The End” is the second of the tracks on offer and it’s chanting female vocal adds cinematic atmosphere to the thundering percussion. Like the first track it has also got an epic breakdown, but the drops on this one are even more impressive. The grinding bass synth lifts things to the next level and the track builds to an explosive finish.

The release is already picking up support from the likes of Eli Brown, Ramiro Lopez and Oliver Huntemann. You can pick up a copy HERE