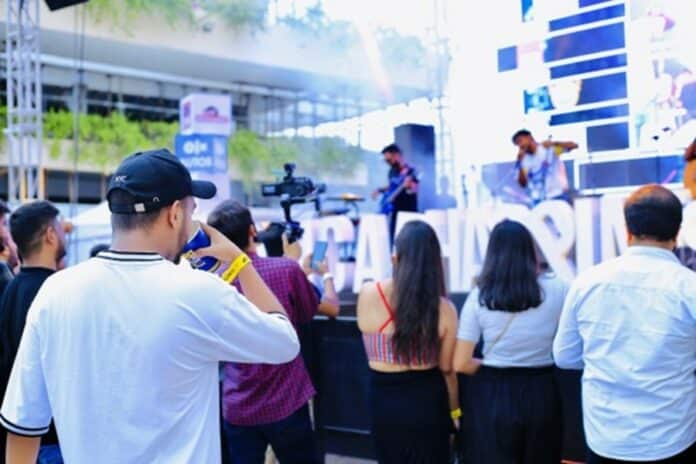 Through his company Asli Media, he has been constantly on the job to push deserving artists specializing in techno music into the limelight.

One of the key factors contributing to the growth of the techno music industry is the popularity of electronic music festivals. These events attract large crowds of people who want to experience the latest and greatest in techno music. In addition, the use of digital distribution platforms such as iTunes and Spotify has made it easier for people to access and buy techno music.

Making his mark around this sphere is Asli Daud, founder of Asli Media Group, who is on a mission to establish the careers of Indian music artists who are talented and hold a good grip around the techno music sphere.

Speaking about this ever-growing industry, Daud says, “As the techno music industry continues to grow, the quality of the music produced by DJs and producers will continue to improve. If you’re interested in becoming a part of this exciting industry, you should learn as much as you can. There are many resources available online, and you can also find helpful advice from experienced professionals. The techno music industry has seen a consistent growth over the years and is rising at a steady pace in India as many artists belonging to the country are making it big on global platforms.” 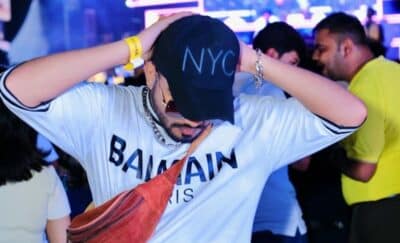 According to the industry expert, music in India is no more limited to just pop, dance & rock, as people are now getting drawn towards different genres like electronic music, hip-hop & rap. He says that Indian artists are extremely talented and just need that special push and guidance, backed by the right marketing strategies and platform to make it big, and that’s the reason he is giving it his all to help artists who have the potential to reach the stars.

Till date, he has helped numerous Indian artists who specialise around the hip-hop and rap genre find the right platform that has given them the right career push. Apart from being the torch-bearer for many artists, he has also struck right with his company Asli Media which has produced and sponsored many hit music videos like ‘May I come in -Khuraafat’.

This industry expert in media & marketing who has done exceptionally well as a producer has worked with many popular music artists, having given them the right platform to showcase their work in front of a large audience. The most recent event that he was a part of was the techno music festival named Locals District Festival held in Alwar which hosted more than 40 music artists from across the globe.

The extravagant event was held at the grand palatial heritage property of Ram Bihari Palace in the city of Rajasthan. Some of the artists who performed at the event included Iranian DJ- Producer Armen Miran, French powerhouse DJ-Producer Justine Perry, DJuma Soundsystem, Rico Casazza and Just B alongside deep house legends Catz ‘n Dogz.

There were many Indian techno wizards presented by Daud’s Asli Media who graced the event and performed in front of the cheering crowd. It was an event of a lifetime which saw a massive gathering of music lovers.

India will only experience a significant growth around this music genre, and the rising number of events that are held across the country are enough proof of it,” says Asli Daud who is trying his best to prove his point by contributing around this genre to his maximum capacity.