BONDI And Save The Kid Team Up On ‘Crystallized’ 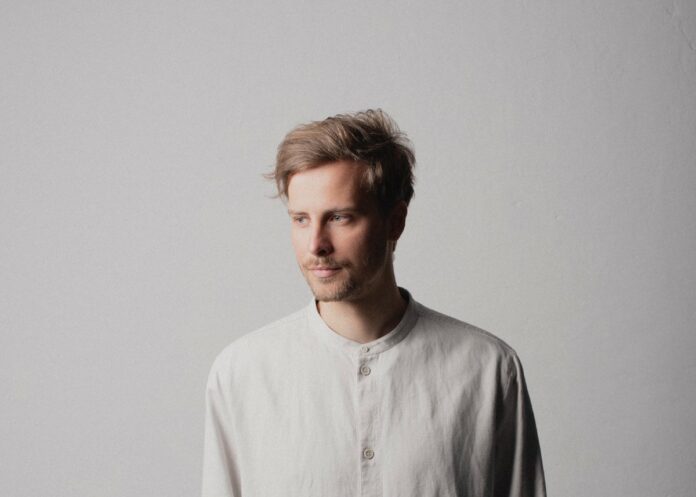 With the critically acclaimed release of his inaugural album single Turning Blind back in September, followed by an incredible flurry of new singles every fortnight since, hotly-tipped German artist and JUNA POLY label boss BONDI now drops his latest collaborative vocal cut, ‘Crystallized’.

The sixth official single to be lifted from his forthcoming debut album Space Logic, due in 2023, ‘Crystallized’ – recorded alongside Italian-born, Berlin-based, singer-songwriter Save The Kid – is the sophomore collaboration between these two hugely talented artists, following the release of In My Mind in October.

Triangulating its position at the intersection of tribal percussion, vocal deep-house and kosmische-laced flights, ‘Crystallized’ taps in an emo-friendly mindset that combines elements of streamlined techno-house minimalism and bleached-out pop within an ethereally psychedelic mental decor for the listener to fully immerse in.

Speaking about the single and upcoming album release, BONDI commented:
My new single ‘Crystallized’ is an indie electronic / house music song which includes e-bass, lush Juno chords and driving organic percussion paired with beautiful high register vocals by Italian singer / songwriter Save The Kid. It has been a highlight of my recent live set and I’m so excited that it’s finally out on JUNA POLY. It will be also a part of my upcoming album ’Space Logic’.

Following on from a string of critically acclaimed EPs, singles and remixes, BONDI’s longed-for debut album Space Logic will eventually see the light of day in early 2023. Composed with an array of versatile voices and talents by his side, this maiden full-length sortie from the German producer takes us to sun-dripping yet ambiguous places as jagged and chaotic as their primordial rhythm, though continuously guided across these craggy reliefs by light and melody.
Creating an immersive headspace skirted by ethereal indie-pop, desert psychedelia and bass-powered EBM bursts, BONDI shepherds his listener at the intersection of languid Californian tableaux, genre-unbound electronics and proper scope-expanding cinematic vibrancy.

BONDI & Save The Kid – ‘Crystallized’ is out now via JUNA POLY

1. BONDI & Save The Kid – Crystallized