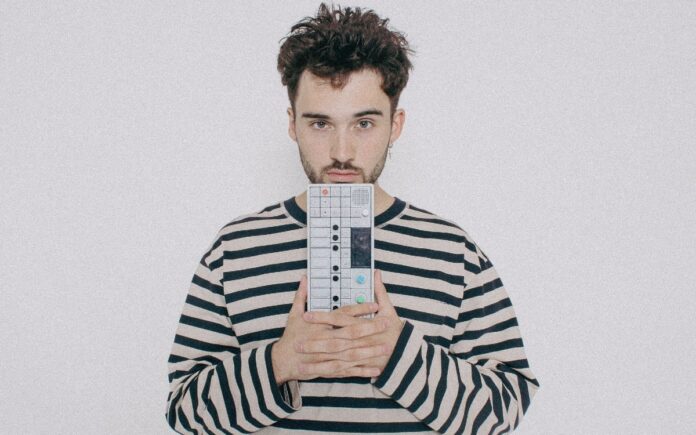 Following his intimate EP ‘clouds in my basement’ this year, rising producer and singer-songwriter helloworld returned to Monstercat today with “2hard2letgo (Acoustic).”

Stripping back the original track’s 8-bit beats and nostalgic sound design, helloworld expands on the poignant storyline with a romantic piano arrangement and an added verse that unearth difficult times in his previous relationship. helloworld’s authenticity and vulnerability are on full display in the stunning music video, alongside his instrumental and vocal talents that have cemented him as one to watch.

helloworld shares, “I wrote this song a while back when I was having a lot of trouble with someone I was in a relationship with. We were fighting a lot and it felt like there was no resolution in sight – we both weren’t hearing what the other was saying.

In this hard time, the feelings of love were starting to be blurred. It was probably one of the hardest times of my life. I wanted to recreate this song with a more intimate approach because I’m still dealing with the feelings that came about from this era of my life.

Writing a full piano arrangement and adding another verse felt like a great way to shine a light on the lyrics and the song itself so I could really say the things I wanted to say through the recording.”