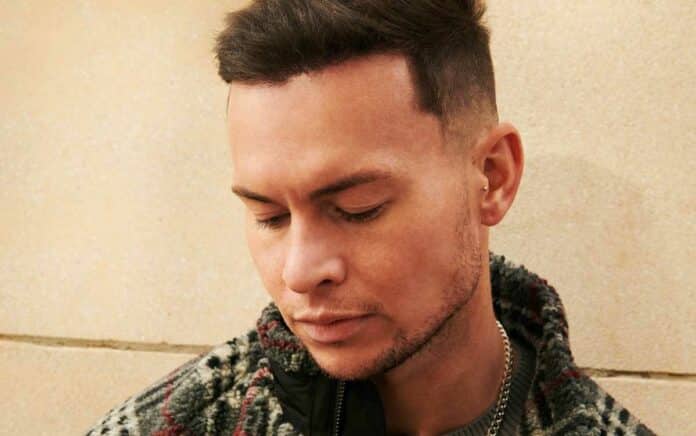 The new release highlights the timelessness of a true hit, as Cedric Gervais and Joel Corry capture the feelgood bliss of the original “MOLLY” while upping the ante with a groove-inducing house beat and completely revamped production. Let the chills run down your spine on December 9, when Cedric Gervais & Joel Corry’s new single drops via Musical Freedom.

Simply put, the new release from Cedric Gervais and Joel Corry delivers on all fronts– from the swooping basslines and candycoated melodies, to the pulsating rhythms and energizing, acid-infused synthwork. The upcoming single is set to follow in the footsteps of Cedric Gervais’ trendsetting original 2012 release, which went on to grace charts in the US, UK, and Belgium.

Since then, the French producer has continued to add new layers of polish to his production game, finding his creative zone with a duo of remixes for David Guetta earlier this year, including the Grammy-nominated “I’m Good (Blue)” with Bebe Rexha and “Trampoline,” the joint venture with Afrojack, Missy Elliot, BIA, and Doechii.

UK superstar Joel Corry has been on a similar tear this year, climbing the British charts with his Becky Hill collab “History,” and more recently unleashing the invigorating anthem “Lionheart (Fearless)” with vocalist Tom Grennan. Having just completed his North American tour, with stops in New York, Las Vegas, and Montreal, Joel now sets his sights back on the UK for the spring of 2023.

While the aforementioned singles were primed for radios around the world, the new release with Cedric Gervais represents a return to the sweet sounds of the underground for Joel Corry, lush with searing rave energy.

“I was a big fan of Cedric Gervais’ ‘MOLLY’ which was released in 2012– I loved playing it in my DJ sets. The vocal was so cool and it had a banging drop! At the start of Summer 2022 I had the idea to rework the record and put a fresh spin on it. I reached out to Cedric and asked his permission to produce a new version of Molly and he was happy to send me the stems. After working on the track and testing it all summer I am excited to collaborate with Cedric and release ‘MOLLY’ to the world!”

The hunt is on, as Cedric Gervais & Joel Corry set out to find “MOLLY” via Musical Freedom on December 9