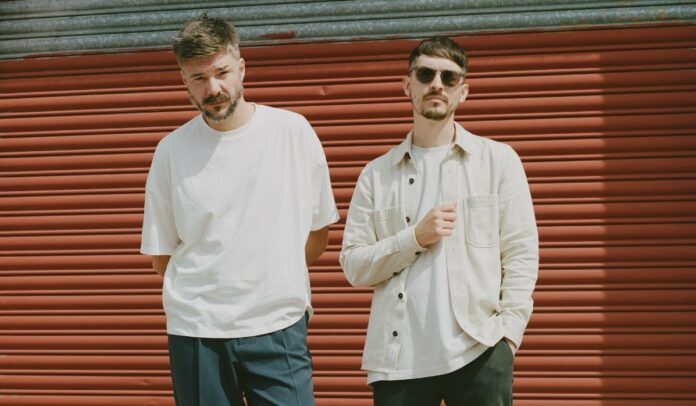 The pair seamlessly channel their varied influences into all of their records consistently offering something truly unique with each record and performance. Barrientos has Chilean parents and was born in America, while Illyus grew up in Frankfurt after being born in Govan (Scotland).

They met on Glasgow’s dance floors in 2014, building a friendship over their mutual love of the kind of unashamedly big, floor-filling modern house tunes that have since informed their own music and propelled them to the forefront of the UK Dance Music scene. In many ways, they are an odd couple – while Illyus was growing up in the vibrant local hip-hop scene in Germany, and then in Glasgow distributing early mixtapes for an enthusiastic audience of friends, Barrientos was still taking classical piano lessons, playing Chopin and Beethoven. The culmination of their diverse ascensions to this point continues to produce anthem after anthem.

‘Watcha Need’ is unsurprisingly no different! True to Illyus & Barrientos’s form they’ve produced a hard-hitting future-floorfiller which is set to grace the sets of DJ’s internationally.

Throughout the track the soulful vocals of Joy Farrukh can be heard cutting through the mix. Joy started her career during the House Music glory years of the 1990’s and has since collaborated with a who’s who within the music scene, including Basement Jaxx, Moby and had several works she’s contributed to feature on high profile advertisements such as Hugo Boss. On ‘Watcha Need’ she produces another epic and effortless vocal performance which leaves you eager for more.

With a collection of releases on labels such as Toolroom, Defected and Mother Recordings, as well as remixes for the likes of Calvin Harris, Purple Disco Machine, Armand Van Helden, Sonny Fodera, Kylie, A-Trak and Gorgon City, Illyus & Barrientos have established themselves as one of the most prolific and in-demand DJ-producer duos in the UK.

The duo have since graced the playlists of internationally recognised stations Kiss FM UK, Capital Dance and Gaydio to name just a few over the course of the year, building an unwavering momentum.

Speaking about the new single, Illyus & Barrientos say “This tune is us to the core. Classic house vocal chopped up, and a groove to match the energy. Special thanks to Joy for coming up with a killer vocal!”

‘Watcha Need’ is out now via Ultra Records. Stream on all platforms here