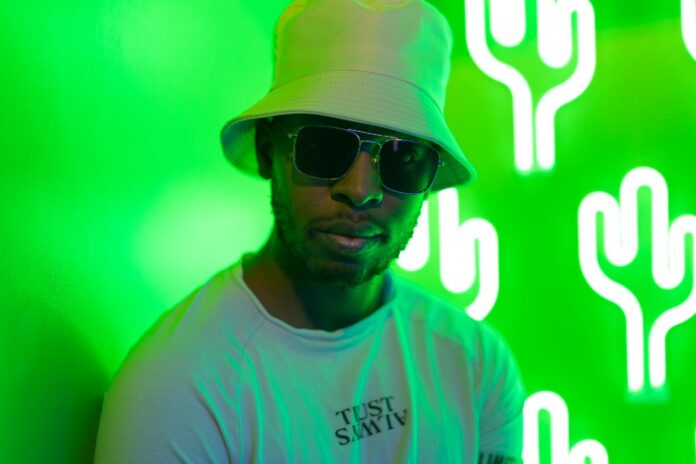 Rubayne is an artist from Rotterdam whose sound can be described as urban bass with a bit of future beats mixed in.

He has previously released on Hardwell’s Gemstone Records and Atlantic Records, and he has recorded a track with TikTok star and artist Shuba. His latest single, ‘Connections’, is releasing on Dec. 9th.

The track, ‘Connections’, embodies love, gratitude and relief towards each other The track is a romantic duet featuring Yunnee and Izaya, supported by a dynamic production that balances acoustic and electronic elements.

‘Connections’ is the first single from Rubayne’s new EP of the same name. This EP showcases not only Rubayne’s production skills, but also his songwriting talent. All the songs combined bring you on a romantic journey with different but connecting musical landscapes.