Il:lo And Fractures Link Up On New Single ‘Shifted’ 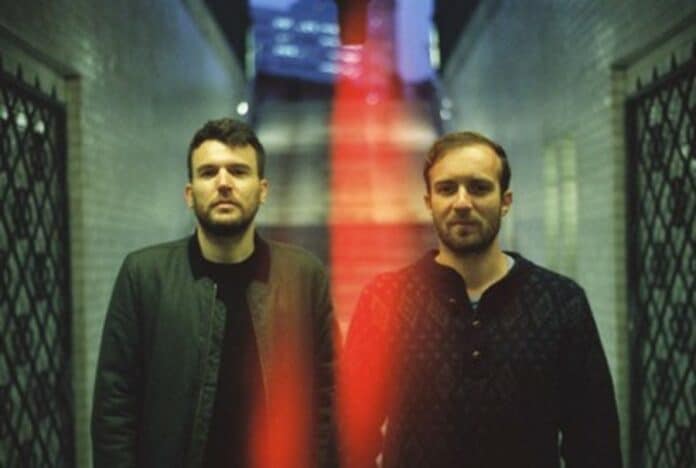 Crafting a rich atmosphere, ‘Shifted’ is a captivating melodic house track that leaves a lasting impression. The single arrives after a huge past year with debut releases on Anjunadeep, Bitbird and Future Classic, and well-received remixes for CloZee, Emancipator and Panama. The pair also just completed a global tour with Parra For Cuva, Stimming, Janus Rasmussen, CloZee and Zimmer.

Speaking on the record, il:lo comments “This track marks our first collaboration with a singer. When Fractures sent us his lyrics, we wanted to highlight what he was singing about, an emotional instability that ends up being accentuated, shifted. Thus, his voice is accompanied by a rise in instrumental tension to lead to a more heavy and percussive radical change“.

Based in Germany and France, Dejan Dejado and Andreas Schültz prove that two heads are better than one. After meeting in Prague in 2010, the duo formed a fast musical connection that spawned their dynamic and sprawling electronic act Il:lo. Their most recent album Sloh has garnered over 10 million Spotify streams on Spotify and the duo have recently been added to rotation on Sirius XM Chill and received substantial play across curators at BBC Radio 1.

Fractures is the moniker of Melbournian multi-instrumentalist and singer-songwriter Mark Zito, over his releases he has seen support from triple j, The Guardian and The Fader and has seen him tour the world with artists such as Amy Shark, Holy Holy, Vance Joy and Daughter. Amassing over 40 millions Spotify streams, Zito also just dropped his EP ‘Summer’ last month to close out the year.