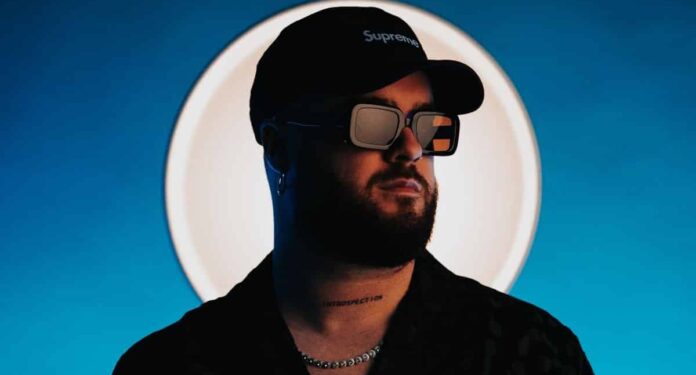 Paying homage to his heritage and signature house stylings, Tony sourced a roster of French producers and friends to deliver their fresh takes on the original records, including fan-favourite hits like “MS69” and “Boogie.”

Vladimir Cauchemar makes his mark on “Party On My Own (feat. Max Wassen),” with a groovy deep house spin while listeners get a taste of burgeoning producer Gaba on his remake of “I’ll Love U,” as he infuses a moody layer of deep snares and addictive claps echoing across mesmerizing synthwork. Spanning Euro disco beats to funky basslines, additional French artists on the package include Kohmi, Mosimann, Badjokes, and more.

Tony Romera shares, “I’m really happy to release this remix pack, it’s full of incredible remixes from my friends. I wanted a bunch of sick French producers for this pack because the original album is all about my influences and French touch in general, so it was natural for me to show the world how talented French producers are. Super happy to have Joey Valence & Brae on “MS69,” they’re killing it in the US right now. They just released a collab with Logic so I’m so glad to have them on this song, which was my show intro for almost 3 years. I cannot speak about this without mentioning Joey who came to perform the song with me at a frat party I was playing at in Penn State College, haha. I hope people will love this remix pack as much as I love every one of the guys in the pack!”

Tony Romera’s debut album ‘Introspection’ has amassed over four million streams since its release last year, and has been supported by the likes of Madeon, Malaa, Tchami, and others. Lauded as one of France’s most impressive house producers, he continues to stake his dominance globally with his captivating productions and entertaining stage presence. This year alone, he headlined shows in Japan, played at Monstercat’s ADE Label Showcase in Amsterdam, and opened for DJ Snake in India. Tony’s momentum continues to rise as he proves he’s more than an artist but a curator too, showcased in the versatile and talented names he commissioned for his remix album.