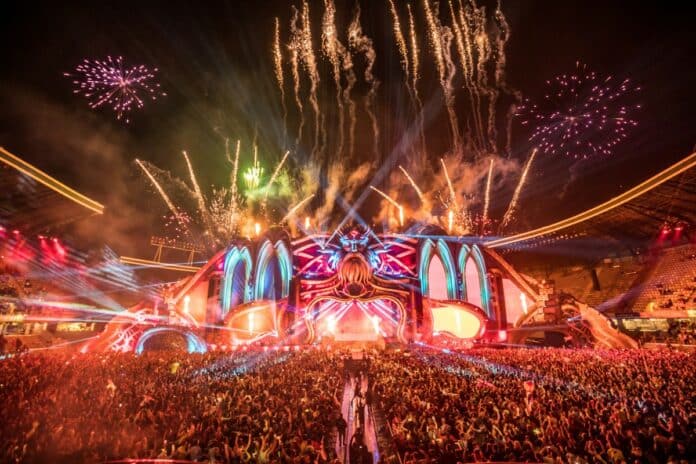 Shortly after dropping a stunning aftermovie for its 2022 edition, Romania’s Untold Festival announced two massive headliners for 2023 along with ticket sales which are currently live!

Announcing Imagine Dragons and Armin Van Buuren as the first two headliners for 2023, Untold Festival’s organizers are sure making a statement for their 8th edition unfolding from August 3-6, 2023 in the heart of Transylvania, Romania.

While van Buuren is no stranger to Untold Festival, his last appearance at Untold was in 2019 and saw him perform a first in his career, a milestone 7 hour long set. He will now be returning to the stages of the festival after a three year hiatus in 2023 and it remains to be seen what they will get up to during that performance.

On the other hand 2023 will not only be the first time Electro-Pop and rock band Imagine Dragons makes their way to Untold Festival, but also their very first time performing in Romania! The Grammy award winning band has been around for about a decade and is behind some major hits like “Radioactive” and “Demons” among a host more!

You can access the ticket sale now on the official website and find more details here. In the meantime, enjoy a recap of the mammoth 2022 edition by reliving the moments through the official aftermovie below.