Moby Teams Up With Jośe James For, “Ache For” 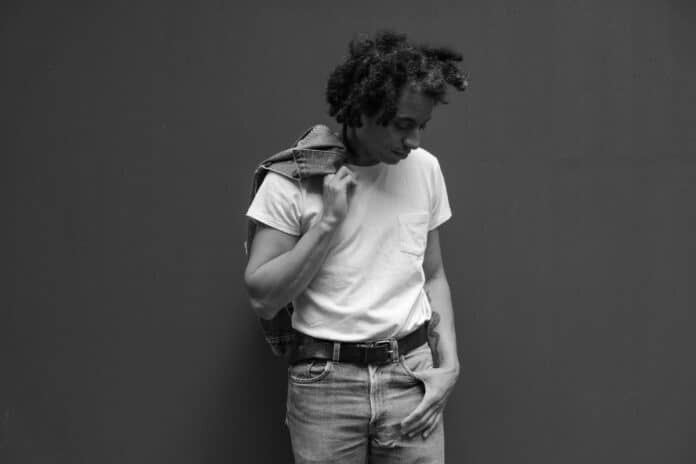 Touched by the warm glow of a crackling fireplace this beautiful piece of music lands perfectly for the winter ahead. This gorgeous stripped-back orchestral affair has a deeper lyrical meaning, one that James calls a “powerful meditation on loss, change and evolution.”

“As the world becomes scarier and more chaotic, I find myself cherishing the refuge of voices like José’s,” Moby says.

“Working with a legend like Moby is a huge honor. He sent me the track just after my sister passed away over Christmas, a moment that filled me with questions. Talia Billig and I wrote the words and music in Amsterdam. We came up with an unanswered question that felt quite profound: What do you ache for? Moby transformed our message into a powerful meditation on loss, change, and evolution,” Jośe James adds.

A jazz artist for the hip-hop generation, José James artfully blurs the lines between traditional and contemporary jazz, hip-hop, soul, funk, pop, and rock. He has released 11 critically-acclaimed albums in as many years for labels such as Brownswood, Impulse, Blue Note, and his own co-founded Rainbow Blonde Records and is the recipient of both the Edison Award and L’Académie du Jazz Grand Prix.

A celebrated international performer, James has presented his work at venues such as The Kennedy Center, Hollywood Bowl, Ancienne Belgique, and Billboard Live Tokyo, and has performed as a guest artist with McCoy Tyner, Laura Mvula, and the Jazz at Lincoln Center, Melbourne Symphony and Royal Concertgebouw Orchestras.

Moby launched Aways Centered at Night earlier this year with the aim to do something uncompromising – to make music that is emotional, atmospheric, and potentially beautiful.

With this ethos, the label brought us its debut release “Medusa,” a collaboration between Moby and Grammy-nominated artist and Doja Cat collaborator Aynzli Jones, ‘On Air’ with serpentwithfeet, and most recently “Fall Back” with Akemi Fox. Multiple releases on ACAN are planned for 2023 and beyond.

Always Centered at Night will not be going for a billion streams on Spotify, and there is a constant subtext within the DNA of the label: Moby’s great disdain for what he calls: “our current, fear-driven, algorithmic-based culture.” The label is a new kind of record label that ignores that idea, completely.