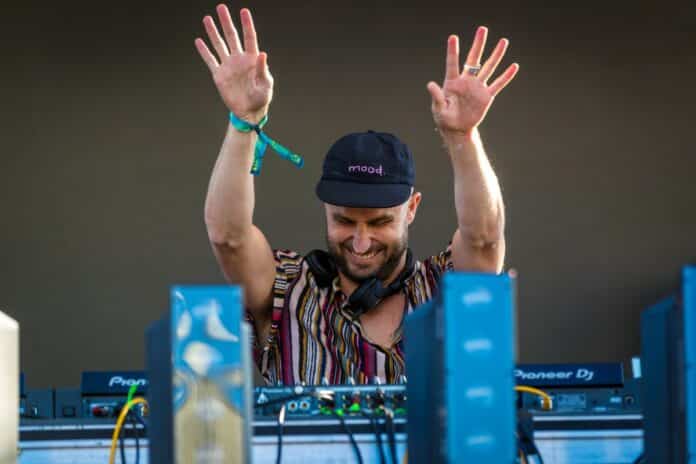 As the number of artists who are curating their own festival experiences has been growing over the years, Fisher has decided to hop on the bandwagon.

The Australian DJ and Producer announced that he will be hosting the first ever Triip Festival next summer, in Malta from June 2-4, 2023.

After having been on the festival circuit for a few years now and taking over Mainstages at some of the largest festivals, Fisher himself understands what fans are looking for and is out to curate a festival of his own like no other set against the stunning backdrop of Malta.

With the first set of artists announced, the lineup will include names like Chris Lake, Loco Dice, Nora En Pure and a bunch more in addition ofcourse to Fisher himself.

Sharing his excitement with his fellow artists and fans alike, Fisher said, “I’m beyond words !!! To be able to curate and host my own festival in Malta next summer…And to have legends like loco dice, eats everything, chris lake & much more on the bill… is an absolute dream !!! Malta, the Fish is on his way!!! Let’s get TRIIPPPPYYYY.”

The three day summer festival will have stages set across the island, with events being hosted at pools, beaches, castles and on boats, as also Malta’s largest open-air night club to keep the party going all night.

More details about accommodations and tickets are now available on the festivals official website here.