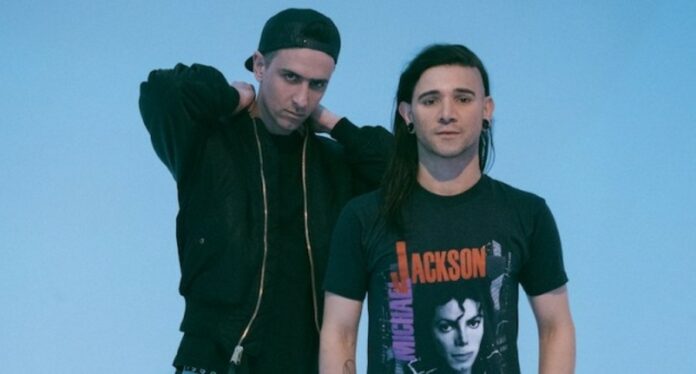 It’s been another year where the rumors have been rife about new Skrillex releases, but to not much avail again as 2022 draws to a close.

In a recent interview with CULTR, Boys Noize revealed that his duo with Skrillex, Dog Blood would be releasing a new track ‘very soon.’

The German producer and DJ is currently on tour in Australia and revealed during a recent interview that he and Skrillex had a new track which will be coming out very soon and also that he was set to play it at his next show.

In response to the last question where the interviewer asked, “I have to ask, any new Dog Blood in the works?” he responded saying, “Sonny and I make a lot of music together. We have a new single actually coming out very soon. “Skrillex and Boys Noize” – I will be playing it tonight.”

The last Dog Blood release came in the form of the “Turn Off The Lights” EP they dropped in 2019. While the duo celebrate 10-years of being together since their first release “Next Order/Middle Finger” in 2012, their first EP came in 2013 and was then followed up after a six-year gap in 2019.

If Boyz Noise’s revelation is anything to go by, we can’t wait for the next single and hope the ‘very soon’ truly is.

Read the entire CULTR interview here and listen to ‘Turn Off The Lights’ in the meantime below.