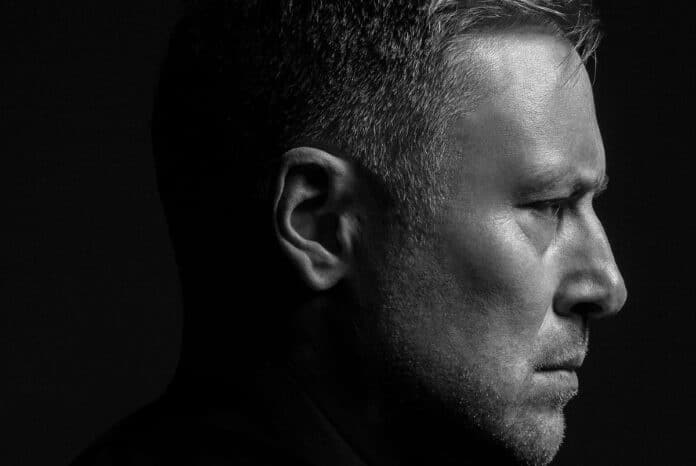 UMEK is one of techno’s biggest innovators after the genre found a foothold in Europe in the early ‘90s. During his fruitful career he boasts many achievements and genre defining records such as his classic tracks like “Lanicor” and “Gatex”.

In modern times UMEK hasn’t slowed down and his tracks such as “Vibrancy” and “Predator” have become records that have helped define peak time techno for today’s techno fans.

His record label 1605 has also become a spring board that has helped launch the careers of many an aspiring techno artist such as Mha iri, Sam WOLFE and Space 92.

2023 is the year that will see UMEK celebrate three decades of being involved in the electronic music industry as either a DJ, producer or record label owner. He is marking this rather special landmark with a new remix of a classic track that he says help introduce him to electronic music.

Quadrophonia’s track “Quadrophonia” was released in 1991 when Europe’s rave scene was starting to reach a mainstream audience and UMEK was one of the people who fell in love with it.

The latest 1605 release features a new remix of Quadrophonia by the original artists titled the ‘Dark Dub’ version, plus the release also includes a remix by UMEK himself.

UMEK’s remix opens the release with a thumping 4/4 kick drum layered with a pulsating bassline and a prominent offbeat hi-hat to switch up the groove from the original’s breakbeat. Teasing sections of the original version’s dramatic lead synth and vocal, it’s an explosive remix packed with energy.

Quadrophonia’s new ‘Dark Dub’ version still has snippets of the original’s vocals, but makes the vocal elements more subtle than the in-your-face hip hop style rap used in the original. Most noticeable is their new 4/4 kick drum which delivers a more streamlined vibe.

The release is available to buy HERE