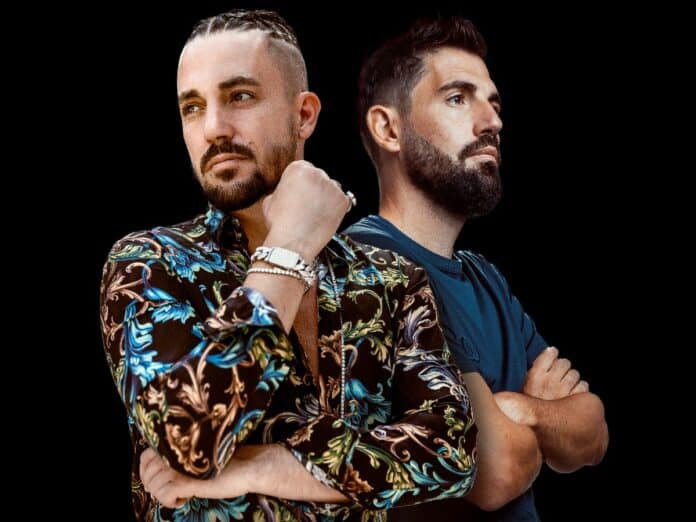 R3HAB recruits veteran duo Dimitri Vegas & Like Mike for a remix of his iconic hit “All Around The World” from 2019, which remains R3HAB’s most streamed and most certified track to date.

Just as Alan Walker put a fresh spin on it in early December, Dimitri Vegas & Like Mike lend their signature festival-oriented touch, making for a mainstage and party gem.

They honor the original’s classic vocals while adding a driving, four-on-the-floor bassline and heavy synths that lend an appealing darkness to the original’s upbeat dance-pop vibe. This is the perfect time for a revival so that the hit can continue ruling clubs and festivals around the world (literally).

It’s out on Virgin Records/Universal Music and celebrates the original clocking up half a billion streams on Spotify alone and over 30 certifications across the globe (incl. Gold in the US confirmed just recently).

This isn’t the first time R3HAB and Dimitri Vegas & Like Mike worked together. Earlier this year, they collaborated on “Shooting Stars,” released on Sony Music.