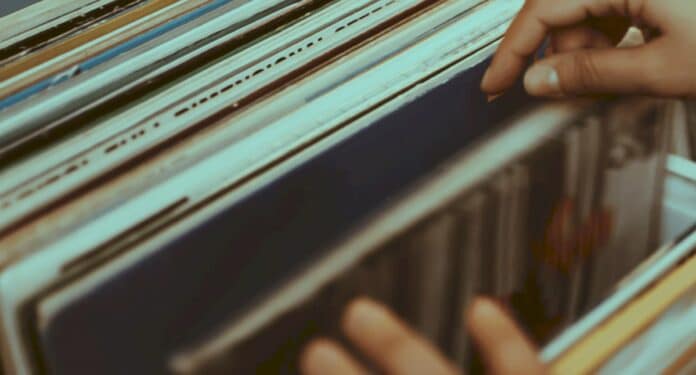 Out with the old, in with the new, or not in this case. Vinyl has been making a major comeback, especially in the US and the UK in the recent past.

And now, in the UK, Vinyl or as they are also called, LP, sales have achieved a major feat which hasn’t been accomplished in the last 35 years, since 1988!

In the trend that saw the uptick of Vinyl sales since the last few years, new releases on Vinyl from pop sensations like Taylor Swift and Harry Styles, helped push record sales to outperform CDs and other record platforms.

As the year 2022 drew to a close, Vinyl records outsold CDs by nearly 16% throughout the year. In actual sales, this meant £116.8 million for records, while CD sales finished off at £98.3 million for the year. This meant Vinyl earned the number 2 spot in terms of sales for entertainment assets surpassing the sale of even Playstation games!

Commenting on the record breaking sales, Geoff Taylor, the chief executive of music industry trade body the BPI said, “As the LP marks its 75th anniversary in 2023, it’s as relevant as ever. In an age of streaming, physical music purchases remain an essential and healthy part of the music market.”

While it was believed that the Vinyl was a thing of the past when CDs took over the scene as the dominant format in the 90’s and early 2000’s, it looks like the tables have once again turned. Speaking about the phenomenon that’s been a few years in the making now, Kim Bayley, the chief executive of the Entertainment Retailers Association (ERA) said, “It’s a watershed moment for the entire music industry. After the CD came along and pretty much wiped out the vinyl business, few of us would have believed a renaissance like this was possible.”