Trimtone Unveils New Single, ‘I Belong To U’ 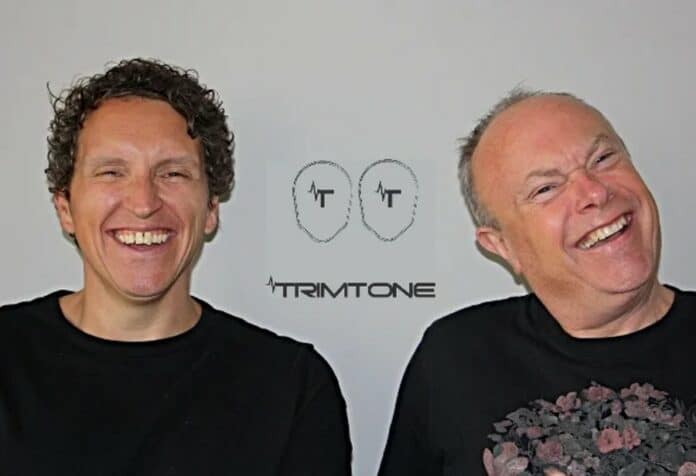 Trimtone strikes back with another hard-hitting release titled ‘I Belong to U’ via Peppermint Jam Records.

The gifted duo consisting of Tony Walker and Marc Dennis are ready to end 2022 with a bang, dropping a new hit that is surely shaping up to surpass previous milestones in their career.

The DJ and music production duo from the UK are known for their outstanding sound and unique style that is evident not only in every production, but also in their unmissable live shows, that have taken them to share their music in the most important stages and venues around the world like Pacha, Amnesia, Ministry of Sound, WeFESTVL, Retro in the Park, as well as their own Love to Be… and Funkylove events.

This incredible duo is not holding back, reaching over 10 million listeners and over 100 radio stations worldwide with their flagship radio show ‘Love To Be… Global Connection’ Radio Show and with their releases not being strangers to the charts, having reach the Top 10 in various top-tier charts, Trimtone keeps surprising its followers and the Electronic Dance music world as a whole, with yet another banger.

Now, they introduce ‘I Belong to U’, a mighty production that is showing signs of being a certified banger. With powerful basslines, a groovy beat and funky guitars, ‘I Belong to U’ develops in to a stimulating and energizing bop.

The soulful vocals add another rich and groovy layer to this tasteful track that will surely keep the party going. The bright and delightful brass elements take the track to a next level, as the fresh yet nostalgic and uplifting vibe of the song will definitely make a ripple in the Electronic Dance music scene worldwide.

With an energetic vibe and a hard-hitting sound, Trimtone does it again, displaying their impeccable taste and boundless talent with every release they put out, ‘I Belong to U’ is not an exception.

‘I Belong to U’ is out now and available in all major online stores and streaming platforms.