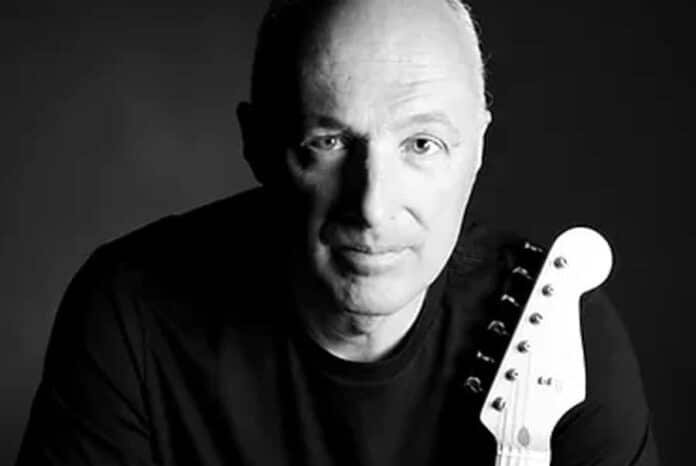 Co-founder of Future Plan Digital, Future Plan has announced the release of his latest single “Changes”, a mixture of progressive and melodic house, perfect for those late night Dj sets.

Being a multi instrumentalist – he plays guitar, bass and sings – producer and mixing/mastering engineer, Future Plan’s songs have always been inspired by the inner freedom voice and supported by his jazz/blues/rock roots of his initial steps in music.

He’s been releasing tracks in the deep-house and dance music genres since several years.

Some of his previous, well-loved releases are “Winding Night”, “And You” and “What Have You Done”.