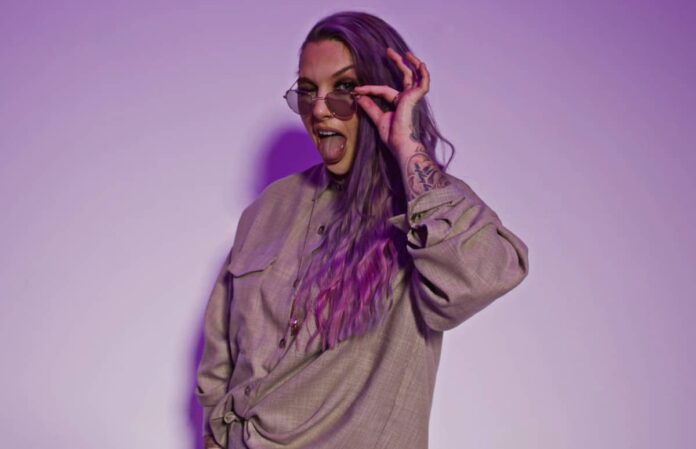 It’s officially 2023 and Toolroom are back in business, wasting no time kicking off the new year as Liverpudlian DJ and producer ESSEL returns to the label with ‘Lennon’.

An artist well versed in the art of hit-making; ESSEL has been a firm fixture of the Toolroom family over the past few years. Having scored successful hits with the label such as ‘Try’ and ‘Love Vibration’, a record that has shot ESSEL straight through sitting on a cool 6 million streams alone on Spotify.

With previous releases on Solotoko, Love & Other and Good Company, alongside sets at Toolroom’s own events at Studio 338 in London and ADE, Printworks for Foreverland, it’s safe to say ESSEL is on fire at the moment.

‘Lennon’ itself has its focus set purely on the dance floor, cut straight from the underground and pushes a deeper focused sound that showcases ESSEL’s talents as a producer whilst maintaining her originality and uniqueness down to a tee.

A darker take on ESSEL’s typical vibe, ‘Lennon’ is a record that skirts the edge of her sound, tipping over into clubland and we have to say, it’s absolutely class. If there’s ever a glass ceiling above then ESSEL is sure to smash straight through it, she certainly is an exciting new prospect and without doubt one to watch in 2023.