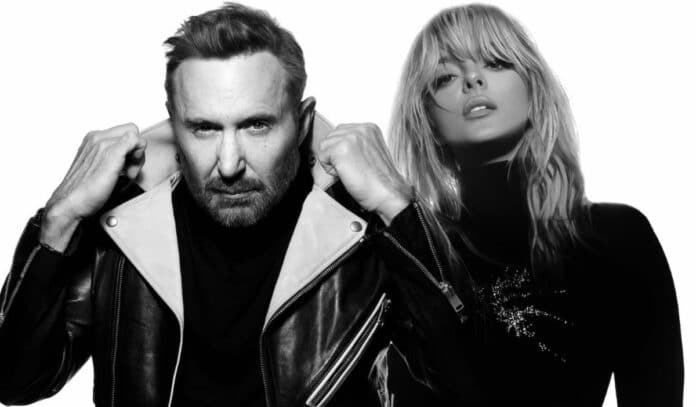 A dazzling, stripped-back take, the acoustic version of ‘I’m Good (Blue)’ accentuates the simplistic beauty of the track. The global smash original reached a new peak of 11.6 million global streams on New Year’s Eve alone, reaching #1 on the Spotify Global chart and reentering the Official Charts at #10 this week.

The track also hit #1 on the UK Singles chart, #2 on Global Spotify, #1 on Spotify UK, #1 on Apple UK, #1 on Amazon Music UK, #2 on UK Shazam, #3 on Global Shazam, as well as #1 in 15 territories including Australia, Denmark, Switzerland, Norway and Finland. With 900 million combined global streams and counting, the sound also has over 464,000 TikTok creations.

Guetta has skyrocketed to #4 most streamed artist on Spotify globally, with over 35 billion global streams and selling over 50 million records worldwide.

In his career he has been voted the world’s best DJ in the coveted DJ Mag ‘Top 100’ poll three times, and is one of the most successful streamed artists, reaching top position across I-Tunes charts over 113 countries and achieving over 24 million global Spotify followers.

Guetta closed out the year in Latin America, performing in Peru for a New Year’s Eve extravaganza before setting out on a huge tour in January.