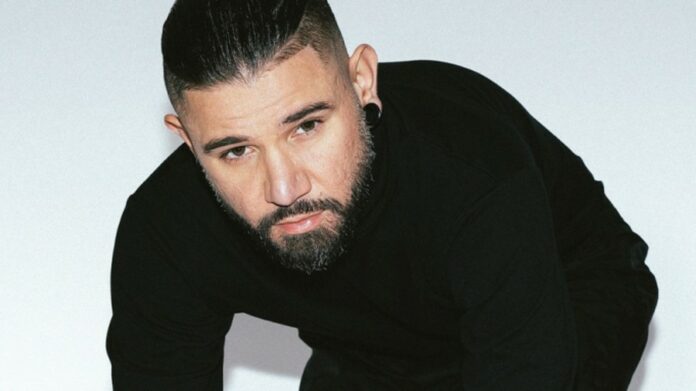 Ringing in the new year right, Skrillex teased the much awaited new music from him was well on the way.

Just days later, one of his most highly anticipated collaborations with Fred Again… and Flowdan “Rumble” was officially released and the very next day, he followed it up by dropping “Way Back” with Pink Pantheress and Trippie Redd.

Building the suspense on details for the successor to his 2014 album ‘Recess’ which lead him to mainstream success, “Way Back” definitely takes fans back to a new take on that era of Skrillex music.

In what fans are hoping to be not just one but a double album come back as teased by Skrillex’s “QFF/DGTC 23” post that all but confirmed that 2023 would finally be the year!

While there are still no official details or dates as to when we will see the album/albums and details about it, if the singles keep dropping at the quick rate they are, we are here for it!

Listen to “Rumble” and “Way Back” below!

In a surprise announcement yesterday, Skrillex announced he will be joining Four Tet and Fred Again… at the Electric Ballroom in Camden, London last night (January 5) and he sure took the opportunity to drop new music and amp up the excitement. Check out a fan video from the epic night below!