Martin Garrix Announces His Biggest Ever India Tour Yet 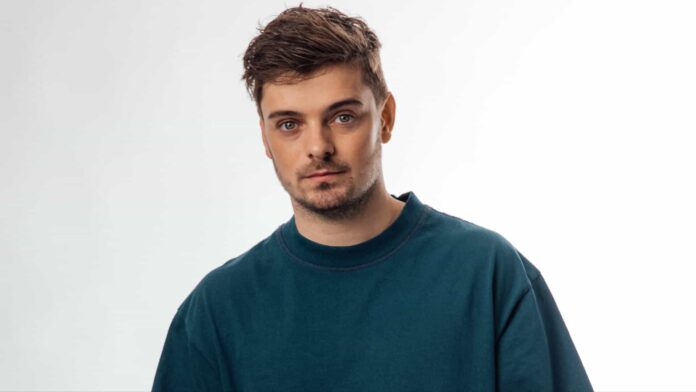 Martin Garrix India Tour 2023: Sunburn Festival and Martin Garrix just made the biggest tour announcement as he takes over 8 cities in India!

The Dutch artist was recently named DJ Mag’s World No. 1 DJ and has been touring the globe ever since and last came in India before the pandemic. The artist will tour over the span of two weekends in India.

Check the dates and cities below:

We have always known that Garrix is hugely popular in India and this tour proves it once again. Expect a lot of fan meet-ups and pre-parties, and it will be the biggest tour any artist has ever done!

It’s time to get ‘High On Life’ as we are looking forward to seeing the progressive house king in India!