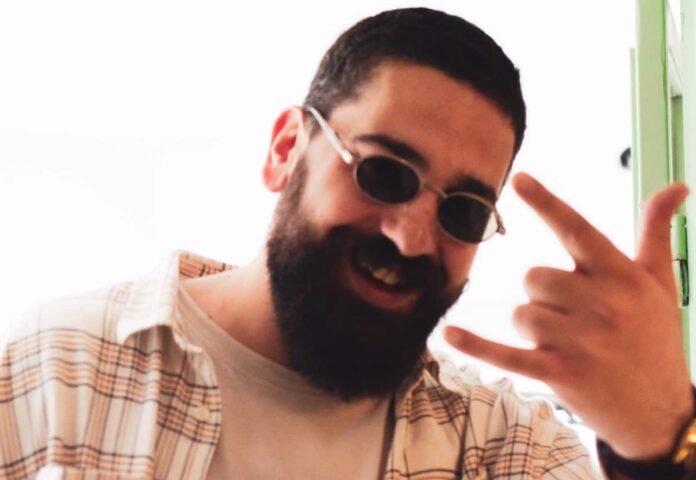 Baikal Nomads springs forth into 2023 with the first release of the year and it’s an EP by Turkish producer, Kerem Genc.

First of the original cuts has grungy vocals sung in soft tones that match the slow-mo groove of the melodic backing track. Kerem Genc is a core part of the Baikal Nomads back catalogue and this is the fourth time he has featured on the label.

The two original tracks are also accompanied by remixes from Swedish artist Regndans and Israeli duo Fletcher Monsoon. Both of these artists have worked with Baikal Nomads in the past and each transform one of the tracks to their own style and Fletcher Monsoon’s jazz-inspired rework is one of the highlights on this impressive release.

“On My Own” is the EP’s opening cut and it’s centred around powerful vocals singing about recovering from heartbreak and trauma. It also has atmospheric guitar chords and a deep atmosphere that’s pushed forward by flowing percussion.

Regndans’ remix is a refined version that strips back some of the parts to make the bassline and vocal become more prominent. He also amends the structure so it builds even more suspense as the rework unfolds.

“Aurora” is notably different from the first original, as it’s a dub track with mournful trumpets that contrast with the jovial synth sections to create an interesting call and response. It’s got a delicate sound that’s majestic and full of suspense.

Last on the release is Fletcher Monsoon’s remix of “Aurora” which is a stunning rework that transforms the track to give it an uplifting vibe with extra trumpets and a new lead synth.

You can buy a copy HERE