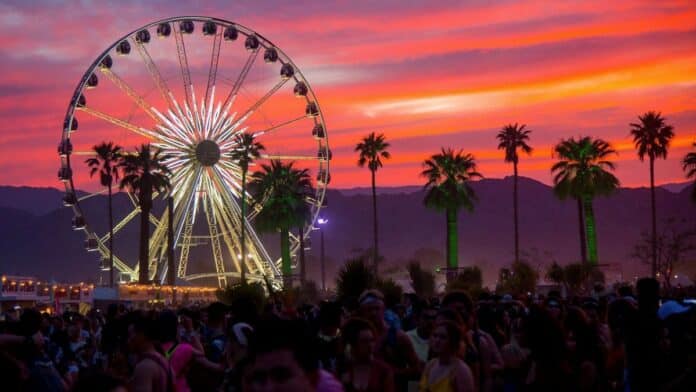 Coachella 2023’s line up is finally out and they’ve made some major moves for fans!

Furthermore, Blackpink will become the first all-female group to headline alongside Bad Bunny as the first Latino headliner. For the first time, we have Diljit Dosanjh and Ali Sethi representing south Asian music as well as Indian music which showcases how the festival is ever-changing.

It’s not just the artists performing, but the festival also brings a lot of value with their art exhibitions, special performances by artists like Eric Prydz, who brings his Holo show, and artists like Porter Robinson and Jai Wolf, who have a very fresh and innovative way of performing.

The largest music festival in the US will be held over 2 weekends in April 2023.You can register now for access to passes at coachella.com. A pre-sale will begin on Friday, January 13 at 11am Pacific Time. The number of Weekend 1 passes is very limited so look forward to Weekend 2 for the best chance at passes.

We can’t wait for the date to come closer as it’s going to be amazing to see all of them live!