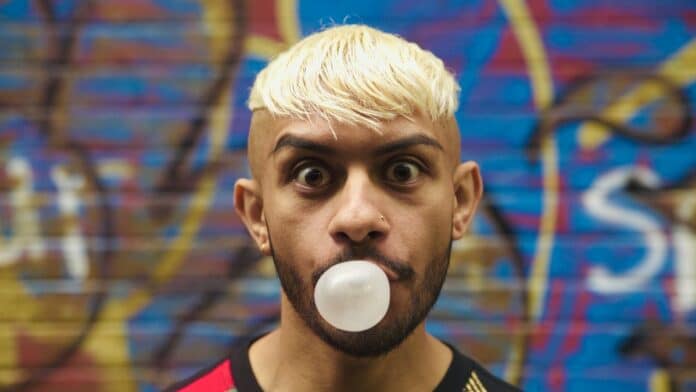 Still revelling in the success of his debut single and Soundcloud no.1 ‘Moving All Around (Jumpin’)’ ft. Kim English following the official video last week, rising newcomer Schak enlists global legend Skream for an official remix of the viral anthem.

Propelling the original to new heights, Skream has been a firm and passionate supporter of Schak since he received the track in his inbox.

The tastemaker even announced a no.1 prophecy for the single, that has now earned over 10M streams and counting, landed no.1 on the Soundcloud Chart and Spotify Viral Top 50, scored B List playlisting on BBC Radio 1, entered the Official UK Chart, whilst the official video has already hit 40K views within a few days.

Kicking off the new year with a bang, Schak was voted the no.1 ‘DJ-Electronic Act To Watch In 2023’ by Skiddle and will set off on his own run of shows at Mint Warehouse, The Liquid Room, SWG3, Stealth, Joshua Brooks through the start of this year with many more to come.

Meanwhile, Skream continues his legacy for 2023 following a flourishing 2022 that continues to demonstrate his versatility across a career spanning over 15 years from pioneering the rise of dubstep to a wider audience as trio Magnetic Man whilst branching out as a solo success mastering techno, disco, garage, house and more.

Last year saw him release on CircoLoco Records, Steel City Dance Discs, Atlantic Records and more as well as collaborating with Jansons, Jackmaster, Boys Noize and Rudimental whilst remixing for the likes of Solomun, Everything Everything and Piri and Tommy.

An in demand talent for his remix expertise, Skream delivers his own spin titled ‘Skream’s this is how we do it down south remix’ that flips the original with a garage touch. Making for a hair-raising remix that draws on enticing old school influences, Skream’s remix of ‘Moving All Around (Jumpin’)’ is set to work wonders on dance floors whilst adding fuel to the fire of the rising original.

Schak – ‘Moving All Around (Jumpin’)’ [Skream’s ‘This Is How We Do It Down South’ Remix] is out now via TRICK / Ministry Of Sound.