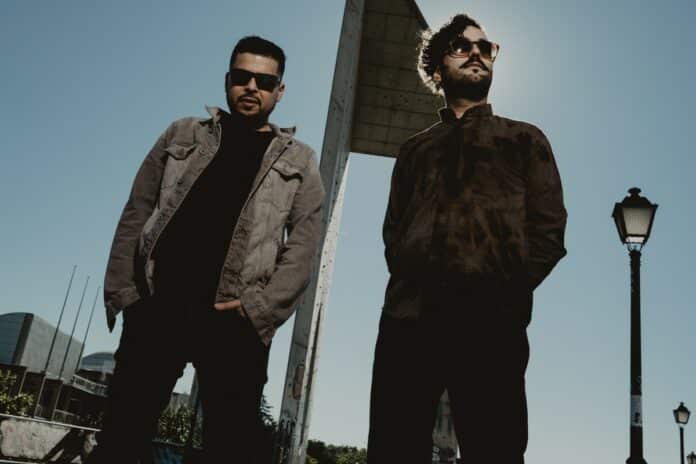 Lopezhouse return to Bedrock after their debut album ‘Apollo’ came last year as part of the groundbreaking Quattro Artists release.

Over the last ten years the pair of David López and Carlos Cruz have really excelled with their emotive and stylish sounds and now their ‘Iraila EP’ is their fourth single release on Bedrock.

‘Iraila’ opens up with deep rolling grooves and scintillating chords. They are layered up over the drums and bring a sense of spiritual awakening that will make a truly impressive impact in the club when the whole thing finally peaks.

Motorstellar sinks into an equally deep vibe with more smooth drums and icy percussion. Another smart breakdown gets the hairs standing on end before the tune carries you away once more.

This is another winning EP from Lopezhouse.