Scenarios Kickstart 2023 With Emphatic Club Cut “Side By Side” 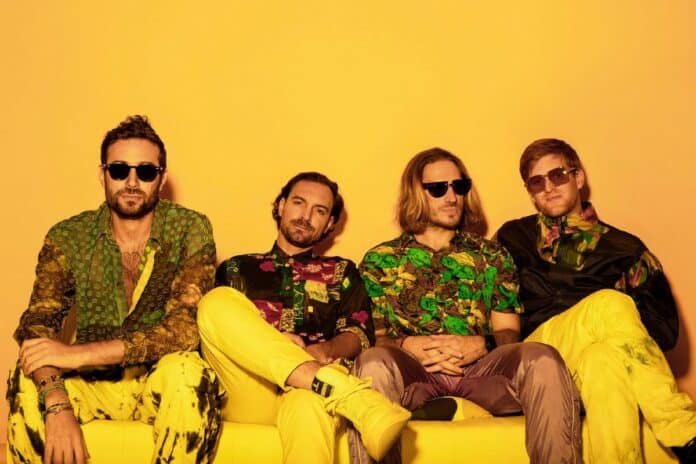 Riding high off the back of a hugely prolific inaugural year – a year which saw no less than four critically acclaimed label releases and hugely successful debut showcase events in Tel Aviv, Los Angeles and Lisbon – internationally celebrated record label and artist collective Scenarios steamrollers into 2023 with continued vigour, with the unveiling of its next huge single ‘Side By Side’.

Out now via their Scenarios imprint, ‘Side By Side’ marks another delectable offering of immersive, avant-garde house music from the burgeoning imprint, which continues to carve itself a reputation as one of the most exciting labels on the international house music circuit.

A refined production with a mesmerising groove that drives the record across its duration, ‘Side By Side’ captivates from the off and sees the four Scenarios artists add to the label’s flourishing catalogue with yet another seismic dancefloor weapon.

Established in April 2022 as an all-encompassing artist collective, label and events brand, Scenarios has taken the electronic music world by storm over the past nine months with their intelligent, exquisitely crafted productions and instantly recognisable sound palette. Known the world over for their unique underground energy and standout live performances, the collective has forged a deep and melodic sound all of their own, which is as organic and ethereal as it is experimental.

Emanuel Satie, Maga, Sean Doron & Tim Engelhardt – ‘Side By Side’