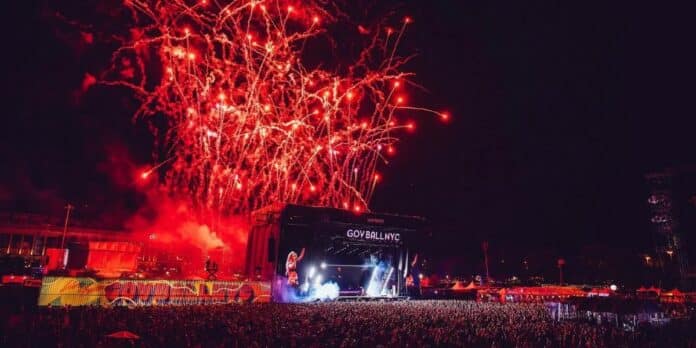 Governors Ball, a New York City mainstay, is back with its 2023 lineup and a new venue!

Taking place from June 9 -11, 2023, the festival will call Flushing Meadows Park in Queens, NY, its new home. The festival will be headlined by Lizzo, Kendrick Lamar and ODESZA over the three days but also feature a stacked lineup in addition to that with the likes of Diplo, Lil Nas X, PinkPantheress, Finneas, and many many more.

After being hosted on Randalls Island for many years, the last two editions were hosted at Citi Fields in Queens before the festival now moving to another location in Queens NY for the 2023 edition, Flushing Meadows Corona Park.

Speaking about the move to the new venue, Tom Russel, the co-founder of Gov Ball said, “Words can’t express how excited we are to bring Gov Ball to Flushing Meadows Corona Park, one of the most special and storied parks in all of New York City.

Since moving to Queens in 2021 we’ve been overwhelmed by the welcome the community has shown us, and we look forward to continue being a part of and giving back to that community for years to come. We are honored to call such an iconic venue our new home, and we thank Mayor [Eric] Adams and his administration and Queensborough President Donovan Richards for their trust and support.”

Check out the full lineup and ticket information below!

While the Citibank presale is available now here, fan early access tickets will be available starting 10am EST on January 19, 2023, which will then be followed by the general on-sale tickets.