The Chainsmokers’ Drew Taggart And Selena Gomez Rumoured To Be Dating 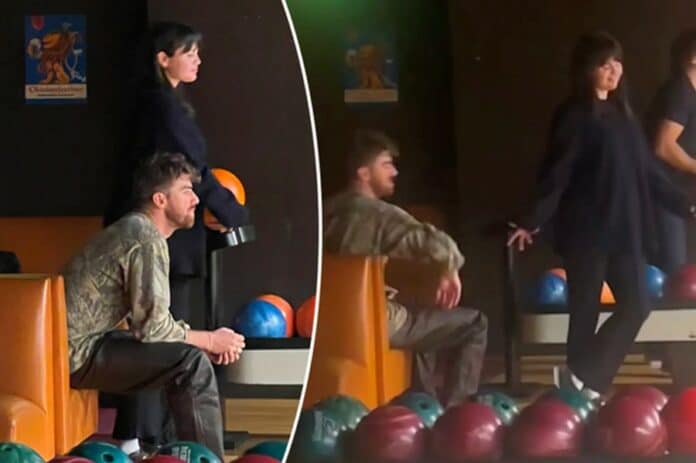 There is no escaping Selena Gomez’s dating rumours.

A bowling date with Drew Taggart from The Chainsmokers was the latest addition to her list of relationships.

A source close to US Weekly informs, “Selena Gomez and Drew Taggart aren’t trying to hide their romance by sneaking around at members-only clubs” adding that everything is so far “very casual and low key.” An eyewitness tells that the couple was “making out” like teenagers while enjoying some alone time.

In regards to their past relationships, Taggart recently separated from Eve Jobs, while Gomez was last rumored to be dating her close friend Nicola Peltz Beckham’s brother Bradley Peltz. Neither Gomez nor Taggart have commented on reports that they’re dating.

Nothing stays hidden from the fans and we can’t wait to get more news from them!