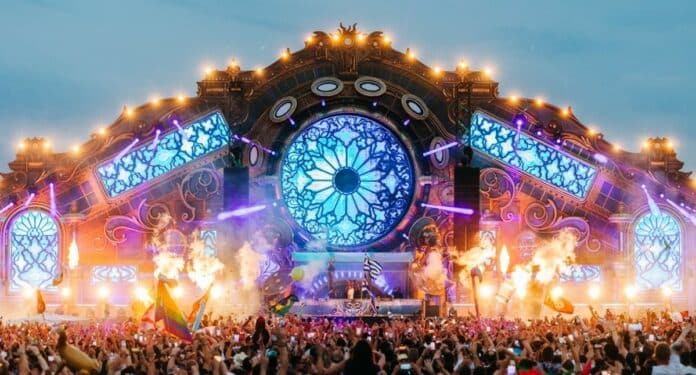 One of the largest and most celebrated EDM festivals globally, Tomorrowland Belgium has announced their stage hosts for the 2023 edition.

Some of the artist lead labels which will be taking over as stage hosts for the year include Tale of Us’ Afterlife, trance and progressive institutions Above & Beyond’s Anjunabeats and Anjunadeep, Amelie Lens’ EXHALE, and Lost Frequencies + Friends. Among the industrial label’s and parties Footworxx, global house mainstays Defected, and Tweeka Mania are also confirmed.

People of Tomorrow, discover the stage hosts for Tomorrowland 2023. Prepare yourself for a beautiful adventure on July 21 – 22 – 23 and July 28 – 29 – 30. The full line-up will be announced on January 28 during 'Adscendo – A Digital Introduction'. pic.twitter.com/DPLIVr1V9V

Other heavy hitting brand takeovers will include Smash The House, Q-Dance, V Sessions and more, as well as the local Moose Bar which operates across Belgium with stadium-sized XXL events combining beer hall culture with DJs and dancers.

While a huge chunk of artists from the 2023 lineup have already been announced, the fill line up for this years festival will be revealed on January 28,2023 along with a digital introduction of the ‘Adscendo’ theme which will define the design aesthetic as well as story behind this years edition.