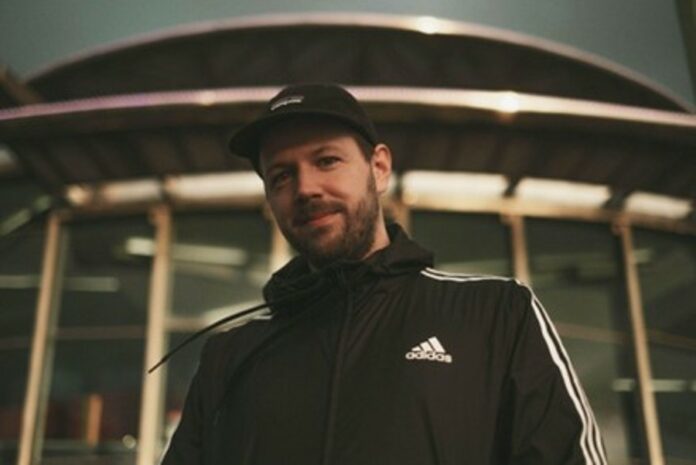 Manchester-based artist Frameworks has announced his upcoming album ‘Reflections’ to release on 14th April and continues his hot streak with new single ‘Circles’, out 20th January.

A downbeat, atmospheric dose of electronica, ‘Circles’ is brimming with restrained energy. Crafting a scandi noir aesthetic, the accompanying cinematic official video (directed by Alexander Bather and Cameron Ward), perfectly captures the mood of the track. It follows recent release ‘NO TIME’, with both singles set to feature on his forthcoming album, out in the new year.

Over the past decade, the emotive producer has endeared himself to audiences through his thoughtful, evocative compositions, leading to performances at festivals such as Coachella, Electric Forest, Lightning In A Bottle, Camp Bisco and Shambhala, collaborations with Island Records staple JP Cooper and Ninja Tune’s Jono McCleery, and a European tour support slot with Emancipator.

To align with his current musical and philosophical mentality, Frameworks is moving away from the downtempo, nostalgic stylings of his past work into an electronica-fueled sound that emphasizes the need for enjoying the present.

‘Circles’ sees Frameworks demonstrate why he is considered a master of atmospheric production.