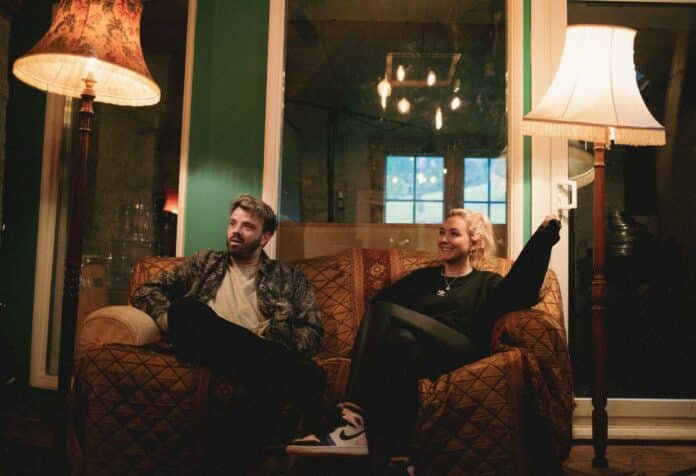 Featured on their anticipated ‘Higher Ground (Part 2)’ EP coming March 2nd, the track is a beautiful balance of Katie’s powerhouse vocals and Max’s polished sound design. The emotive instrumentation in the delicate strings and guitar plucks is juxtaposed by the emphatic breaks and poignant lyricism, shining a light on Koven’s impressive artistry.

Koven share, “It’s one of our most real, raw, and honest tracks in a long time. Simplicity in production but accompanied by lyrics we feel everyone can relate to. Ultimately we are all just trying to get through life to the best of our ability, trying our best to be happy.”

Last year saw Koven bring their energetic live show to over 50 headline dates and festival plays globally, which they’ll look to match in 2023 after signing to UTA worldwide.

The first leg of their ‘Higher Ground’ European headline tour will hit seven cities across March and April, with support from collaborators ShockOne and Aktive. As the drum & bass resurgence continues to unfold beyond the UK, Koven remain an established forerunner in the genre’s flourishing influence around the world.