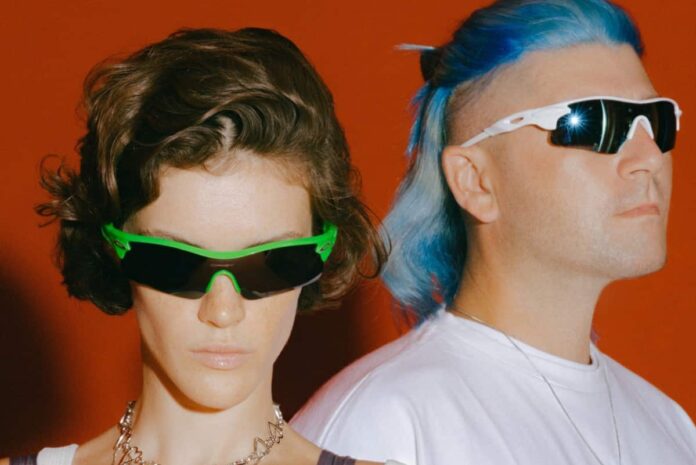 Powerful DJ and music production duo EchoStorms are ready to start the year with an impressive new release titled ‘Hallucination’.

The gifted electronic music duo shares this new banger through top-tier label Nervous Records, and are set to conquer new milestones on their way to stardom.
The accomplished duo has already received the support of VIP names like David Guetta, James Hype and Tiësto, with releases on Sony, Atlantic and Stereohype, just to name a few, this talented duo has already topped the Beatport, Apple and iTunes charts, as well as, received extensive worldwide radio play and surpassing 6 million plays on major online streaming platforms; certainly, their success is only just begun.

Now, they introduce ‘Hallucination’ their latest smash production that will surely keep up with the exciting pace and success of the duo.

This track invites the listeners to join the energetic party as it showcases EchoStorms’ sensational and striking sound and style.

EchoStorms prove, once more, that they do not hold back, unleashing all their power and creativity with every release, placing their name at the forefront of musical acts in the electronic dance music world, as their fresh and unrivaled sound conquers dance floors and stages around the world.

Make sure to follow EchoStorms as they promise a year full of sensational hits and unmissable live shows that display the duo’s skills and talent in all its might.

‘Hallucination’ is out now via Nervous Records and available in all major online stores and streaming platforms.