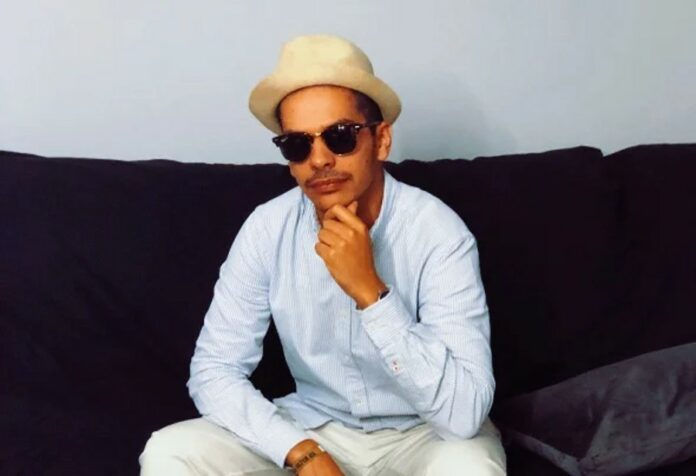 Svnjack is ready to introduce his latest production via Future Rave Music.

The gifted DJ and music producer presents ‘Never Left’, an infectious fresh release that is certainly on its way to topping charts all over the world.

The label, known for its flawless taste and impressive calatog of releases, strikes back with a new fresh talent joining their incredible roster. With releases from artists from all over the world displaying their powerful sound, Future Rave Music truly promises to continue to release hard-hitters this coming year, adding more excitement for what’s to come from this prominent music label.

With a mysterious and enthralling vibe, Never Left’ features catchy and captivating vocals, staggering synths and a powerful beat, alongside growling and electrifying pads that keep the energy up while giving an extra layer of texture and intensity.

The uplifting bridge takes the vibes of this Future Rave track to a new level, to finally drop it to an exquisite and stunning end. This track is surely hinting a main stage slot at a festival line up in the coming future for this talented artist.

Future Rave Music undeniably does it again, releasing this mighty track and showcasing all the power and might of Svnjack’s sound, that’s without a doubt a name to follow.

Don’t forget to keep an eye out for Future Rave Music, as they keep their mission and vision clear and strong, releasing the highest quality music that put the name of Future Rave genre and its talented artists at the vanguard of the Electronic Dance music world.

‘Never Left’ is out now an available in all major online stores and streaming platforms.