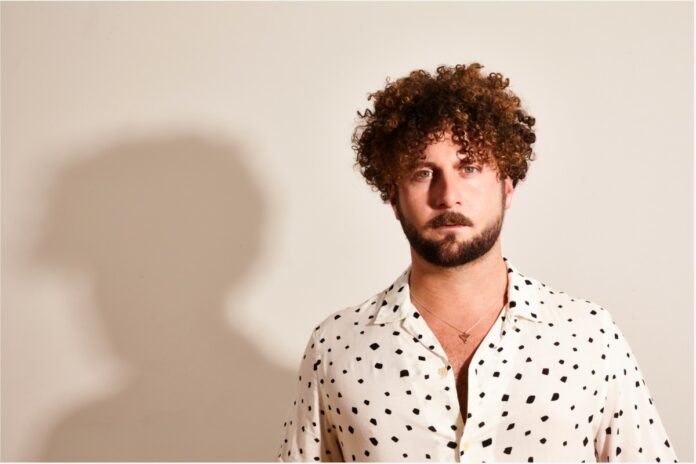 Grammy award winning multi-instrumentalist, producer and singer/songwriter Elderbrook has teamed up with Amtrac for his latest euphoric gem ‘I’ll Be Around’, out 20th January.

Pairing soaring synths, with hazy vocals, ‘I’ll Be Around’ portrays a comforting story, alongside sharp, poignant production. The track’s powerful message and atmospheric arrangement is sure to evoke a dazzling reaction from fans. The track arrives as another teaser of Elderbrook’s upcoming second studio album, ‘Little
Love’ set for release on 31st March 2023.

“‘I’ll Be Around’ is about being there for someone. Sharing your life and giving over yourself to someone” – Elderbrook

Live phenomenon, self-taught multi-instrumentalist, producer and singer-songwriter, Elderbrook is known for his collaborations with some of the biggest names in dance music, including Diplo, Camelphat, Black Coffee, Bob Moses, The Martinez Brothers and Carnage.

Meanwhile his acclaimed debut album ‘Why Do We Shake In The Cold?’ included sleeper hits ‘Numb’ and ‘Something About You’, and his most recent EP ‘Innerlight’ included a collaboration with Bob Moses and the resultant tour saw him sell out shows all over the world.

Having toured with the likes of Friendly Fires, Jungle Rufus Du Sol and Odesza, racking up over 1 billion streams to date, and being announced on the 2023 Coachella line-up, Elderbrook continues to prove himself a frontrunner in the electronic scene.

The release of ‘I’ll Be Around’ sparks even more anticipation for Elderbrook’s pending project ‘Little Love’.