Hugel Teams Up With Crusy And Jenn Morel On New Single, ‘KLK’ 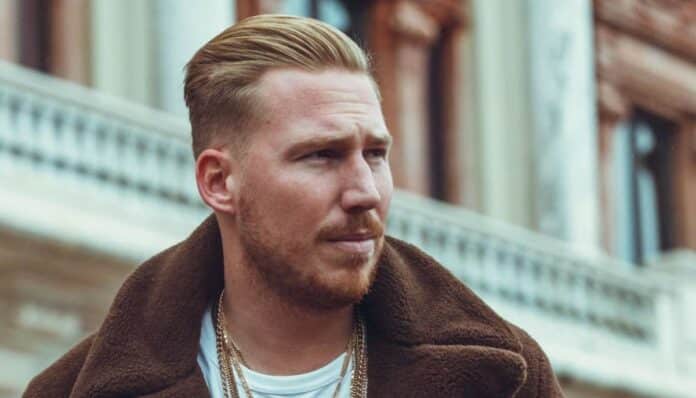 Up next on Toolroom it’s all hands-on deck as we’ve locked in a 2023 summer weapon in the making from a handful of Latin House’s hottest acts.

Landing on the label is French DJ/producer HUGEL and fast-rising Spanish star Crusy who have enlisted the talents of Latin vocalists Jenn Morel and Joelii who are set to unleash an inferno in the club with ‘KLK’.

Toughened up and perfect for the sound of Toolroom 2023, ‘KLK’ is the larger-than-life record you won’t be able to get out of your head!

An ambassador of the Latin House movement within the scene right now, Hugel is an artist synonymous with Latin rhythms after his global smash hits ‘Morenita’ and ‘El Sueno’ ingnited dance floors worldwide in 2022. Having landed on the label last year with his solid cut ‘Madonna’ with Berlin DJ and producer Lovra, Hugel is back on Toolroom once again, this time with one of Spain’s finest new artists Crusy.

If 2022 is anything to go by, 2023 is going to Crusy’s year. With hit after hit on both Toolroom and Toolroom Trax, Crusy has cemented himself as one of the hottest new artists to arrive on the scene.