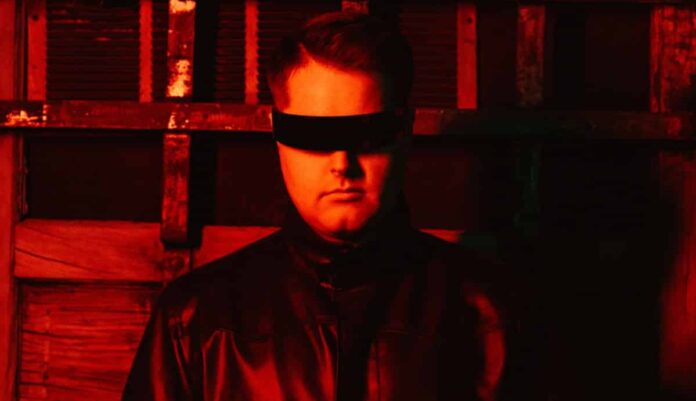 Perry Wayne returns to NGHTMRE and SLANDER’s Gud Vibrations imprint with the formidable title track off his upcoming EP, ‘Rise Of The Enterprise.’

Dallas-based producer Perry Wayne has been rising up the ranks of the dubstep scene with an aggressive style and a penchant for storytelling. Last year, he showcased his strengths on his label debut on Gud Vibrations, which arrived in the form of his 6-track ‘Embers’ EP, which drew tastemaker support from trusted names such as Bear Grillz, Adventure Club, Wooli, DJ Diesel, Excision and more, and more. He’s now returning to the fold with his follow-up release, setting the stage with the lead single from his sophomore EP.

“Rise Of The Enterprise” sees Perry Wayne welcoming fans into his dystopian universe. The introduction is futuristic yet sinister. The gloomy and uneasy introduction darkens with each passing bar. An automated voice announces Wayne Enterprises takeover before tension ramps up to uncontrollable heights.

The drops are a descent into pure madness. Hard-hitting riddim scores the quest for world domination, crushing anything that comes within its path. The switch-up brings in added swing and finesse without letting off the intensity. As the violence comes to a close, we’re left with a foreboding feeling of what the next chapter may promise.

Perry Wayne gives listeners a further preview of what to expect: “I’ve always wanted to take the Perry Wayne project to its highest heights and truly become cinematic with the music I release in order to support the unique and eccentric live experience I intend to bring in 2023. ‘Rise Of The Enterprise’ takes place at the beginning of the Perry Wayne & Wayne Enterprise story, where Perry Wayne conquers dystopian cities on Earth, and builds true power across the galaxy. For Wayne Enterprises, they will do everything and anything, all in the pursuit of true power.”

Perry Wayne’s “Rise Of The Enterprise” is available everywhere via Gud Vibrations.