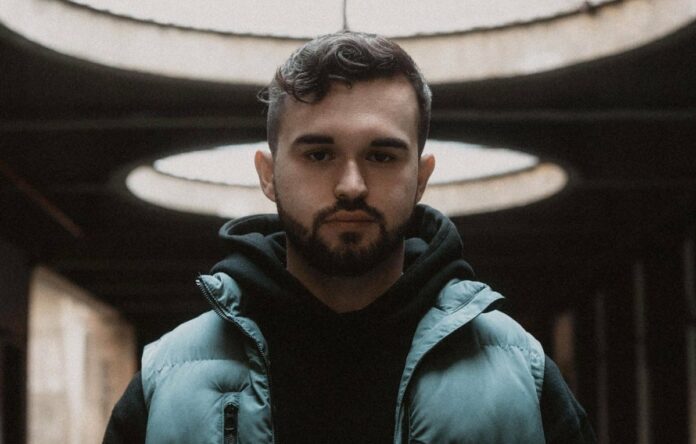 Exploring analogue stylings with his Prophet and Juno synths, the nostalgia runs high as he leans into vintage keys and otherworldly atmospheric melodies. The last few years have seen DNMO take his skills from the decks to the kitchen, digging deeper into his passion for cooking between tour stops and releases. Determined to bridge both worlds in this next chapter, he’ll embark on a mission to create unique audio-culinary experiences for music fans and food lovers alike.

DNMO shares, “With this song I really wanted to lead with more minimal, simplistic production that’s catchy and to the point. It was less about packing it out with different sounds every four bars and more about creating an earworm-type track.”

Following sold-out performances at Deadbeats Toronto and Chicago, he’ll headline Cervantes in Denver on February 16th and later join Illenium at The Gorge in May, with more live dates to come.