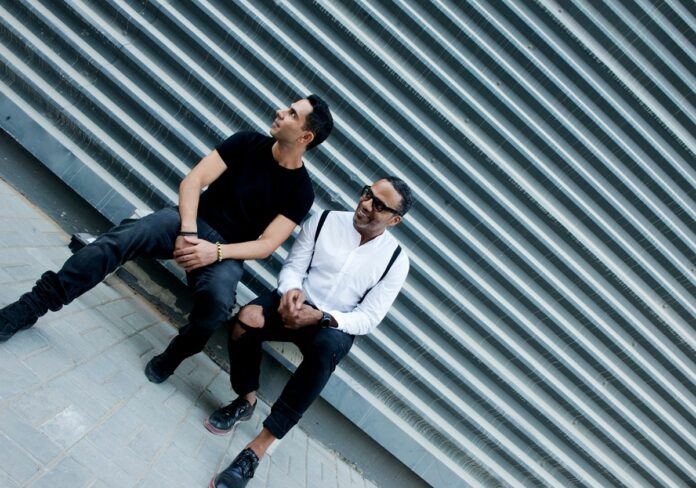 Two artists have found each other here who harmonise superbly.

Mar+Mer is the collaboration of a hugely talented duo that after a night out with their sounds you will want to know personally. The addictive beats they produce have an essence of rawness and magnetic appeal.

Collectively, their music is derived from four decades of modern music marked by an energetic performance of enthusiasm; positive auras, infectious melodies, and bouncy rhythms spilling onto the dance floor amidst a sea of good vibes.

With them both having successful releases on major house music labels, the joining of these two already strong DJ/producers and the contrast of the music has never made a crossing of the seas such an attractive prospect to listen to.

They have traveled the world and continue to do so although they also manage this around residencies in Dubai. Together their creative minds give an overview of the music scene that is well worth following. They have planted their latest offspring on the breeding ground of Monaberry and this is already the second release on the hip label from Germany. The ‘Illusion’ EP is a magical release that captures all the charm of the two and leads the listener into new spheres.