Mix Of The Week: Nick Avvani 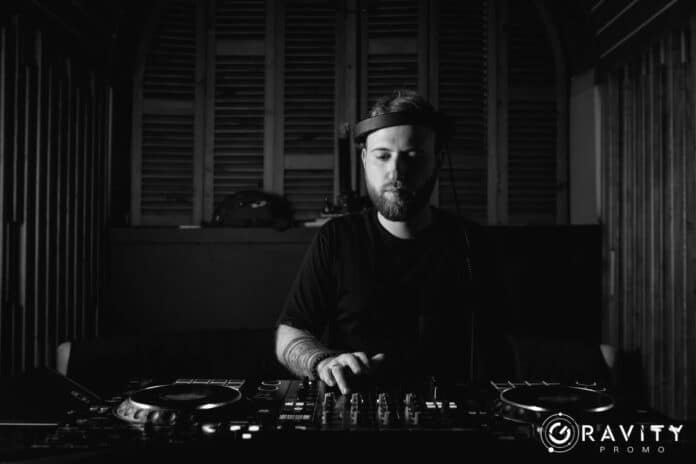 Nick Avvani is a young and very promising DJ and producer from Russia.

He has been performing as a DJ since 2016. He often plays across clubs and festivals all over Russia. Since 2019, he has been writing his own music and has already been released on the labels Eternalism (Hungary) A Must Have (Croatia) Beyond The Moon (Turkey) Ardigital Records (Argentina) Highway Records (Russia) Peppercats (Russia) Catharsis Records (Mexico) Violet Sky Records (Brazil) Smart Phenomena (Romania). In 2023, Nick decided to write other music and has already signed 2 contracts for releases in Spain and Russia. Tracks from future releases can be heard in his exclusive mix for T.H.E – Podcasts.

Russian DJ/Producer Nick Avvani takes over the 193rd edition of ‘T.H.E – Podcasts’ with an all-original mix, tune in!